From the football field and beyond: CFLers living life to the fullest after 2020 season cancelled 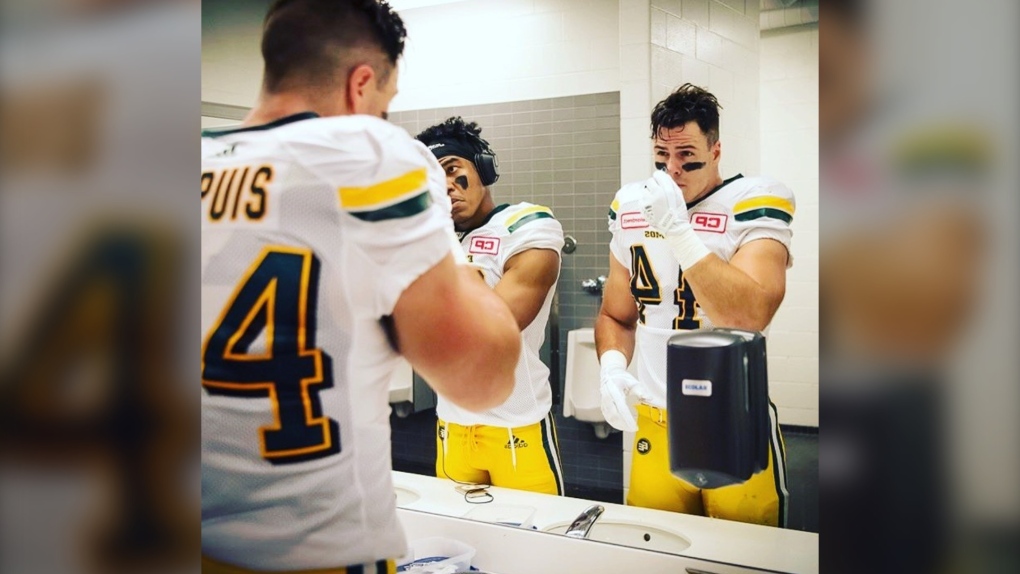 EDMONTON -- The CFL officially cancelled the football season Monday, but a couple of Edmonton players are making the best of the situation.

“You always have to be positive in any situation you are in,” said Alexandre Dupuis, EE fullback, who returned home to Montreal when the CFL season was first paused.

While Dupuis may not be on the big screen playing football, he has been spending his free time filming Disney’s reboot of Home Alone.

“I’m not going to get beat up every year or have surgery from playing football and can still get paid,” he chuckled.

Dupuis has been working with the art department on the movie, helping build sets and setting up stunts. His father is an art director and does production design, so he’s always had a fascination with the industry and hopes to be able to follow in his father’s footsteps. 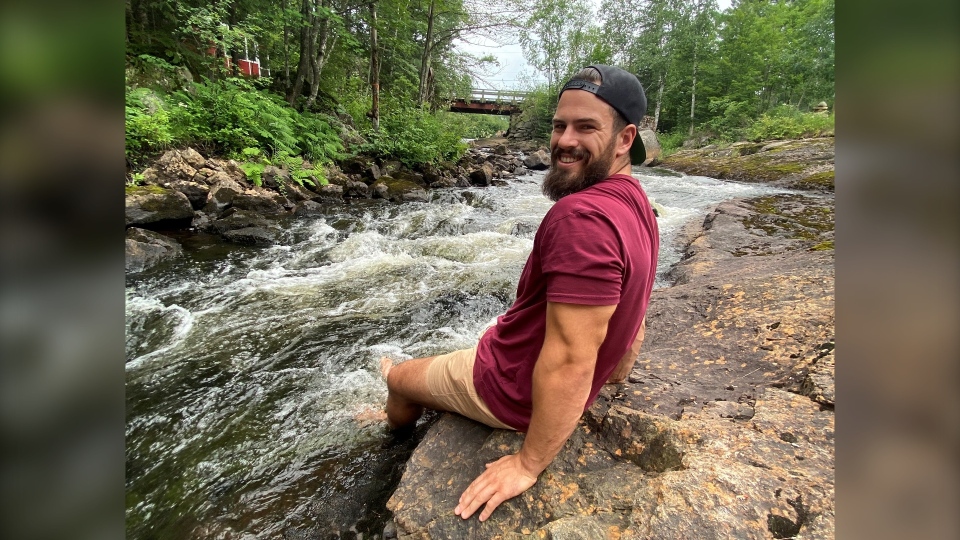 Alexandre Dupuis, fullback for Edmonton's CFL team, is finding ways to enjoy his summer now that there won't be a season this year. (Supplied)

Offensive lineman Matt O’Donnell has traded in his jersey for a bib, having just become a dad for the first time. He misses his teammates and the turf, but he’s taking full advantage of having more time with his wife Katherine and their new baby girl Elizabeth.

“It's been a silver lining to postponement and ultimately cancellation of the CFL season, being able to be home more often and not have nights away across country for away games," said O'Donnell.

"Having such a young baby and being able to witness milestones like standing on her own, first teeth and transitioning slowly to solid food has been incredible." 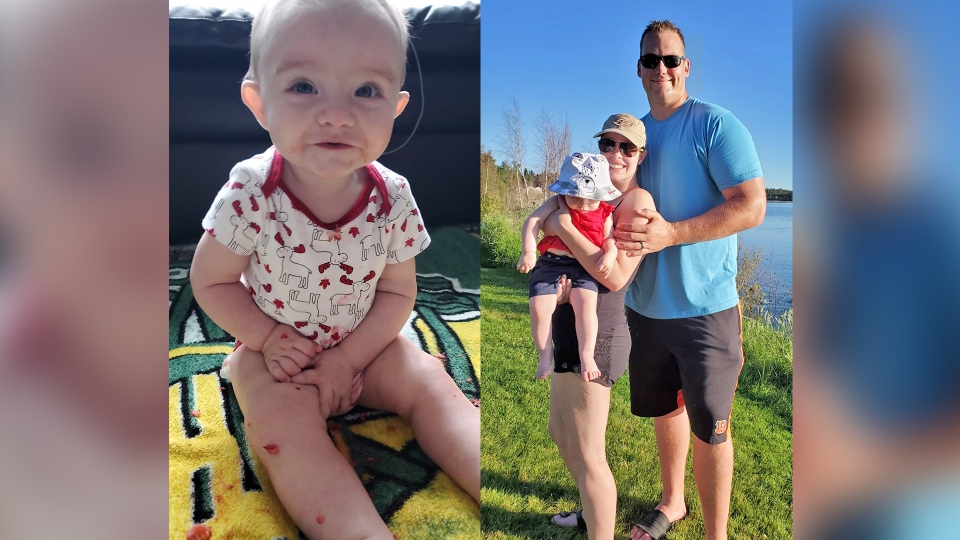 Offensive lineman Matt O'Donnell is using his free time to get to know his new baby daughter, Elizabeth. (Supplied)

With all the chaos COVID-19 has brought to the world of sports, there's also been a bit of a baby boom in Edmonton.

Dupuis figures there could be a few more mini EE family members in the making.

“Maybe some other players are having some [babies] and I don’t know, we might find out next year," he said.

By the sounds of it, players could get used to life off the field.

“We all have other career paths because we know the CFL is not forever,” said Dupuis. “I have heard through the branches there’s a lot of players that if we don’t have a season this year that might be it.”

CFL Commissioner Randy Ambrosie says the league is hopeful football will make its return to the field for the 2021 season after the 2020 season was cancelled due to lack of federal funding.