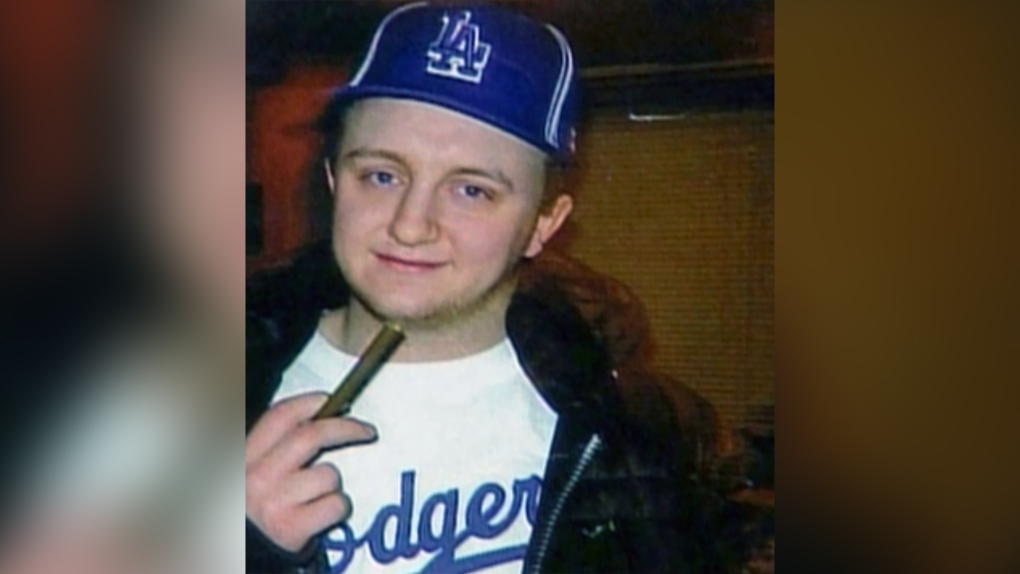 A man has admitted to killing an Edmonton man in a cold case that stretches back nearly 15 years.

On June 12, 2007, police found the body of 22-year-old Richard Harris in the trunk of a rental vehicle in an Edmonton church parking lot.

An autopsy showed he died from multiple stab wounds.

He was arrested in March of 2020 in the Vancouver area after police in Edmonton began reviewing the case in December of 2018.

Sentences for manslaughter can range from no jail time to life imprisonment.

Lawyers will meet later this month to set a date for a sentencing hearing.