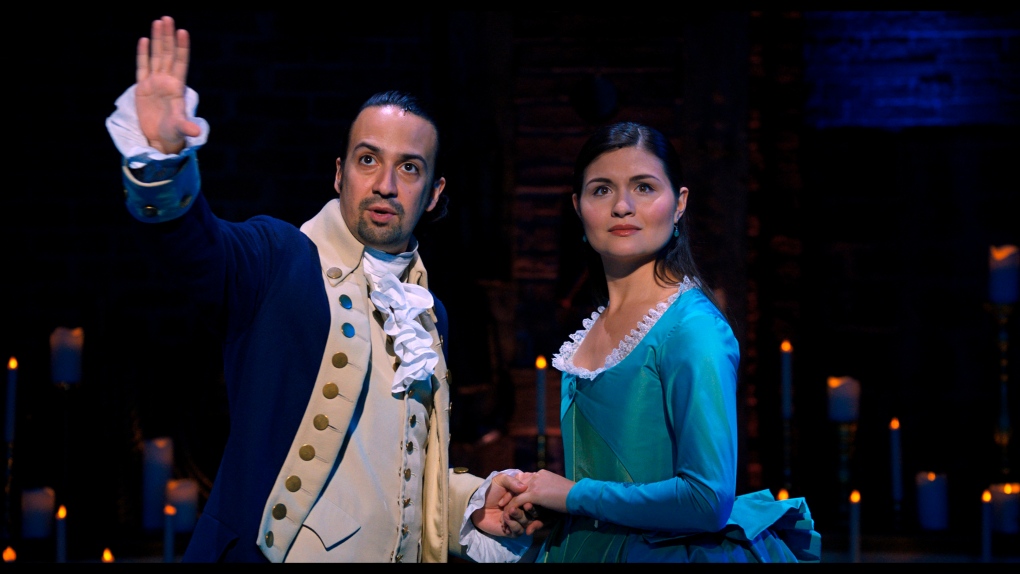 Writer Lin-Manuel Miranda starred in the original run of HAMILTON

Critically acclaimed musical HAMILTON will be performed at the Jubilee Auditorium next summer, with tickets going on sale starting next week.

The musical combines hip-hop, R&B, jazz and broadway to tell the story of American founding father Alexander Hamilton. It was written by Lin-Manuel Miranda, and has won Tony, Grammy, Olivier and Pulitzer awards.

There is a maximum purchase of nine tickets per account, with prices ranging from $69 to $229. There will be a lottery for forty $10 seats for all performances.

“It’s tempting to get tickets any way you can,” producer Jeffrey Seller said in a release. “There are many sites and people who are selling overpriced, and in some cases, fraudulent tickets.”

For this reason, Seller says the best way to purchase tickets is directly through Ticketmaster or by calling 1-855-985-5000.