While kids wanted the chance to hoist the Stollery Cup, they were also skating for a good cause.

Steve Serdachny, the tournament founder and chairperson of the event, said $425,000 was raised this year.

Before this weekend’s event, more than $3.2 million had been raised since the tournament’s inception, pushing them past the $3.6 million mark as of Monday.

This year’s top earner was 13-year-old Riley Landsperg, raising more than $26,000 for the Stollery.

“I have a lot of help from my parents, knock on doors, you know just a lot of motivation knowing all those families need help,” he said.

The second top earner was 11-year-old Maxx George. His family has a personal connection to the Stollery.

“Our two sisters when they were younger got diseases and sadly passed away,” he explained to CTV News Edmonton. “So we always do the Stollery fundraisers and stuff and raise money for them.”

Maxx’s mom, Kim Geroge, said the Stollery provided their family with much-needed support while they were going through an incredibly painful time in their lives, and on two separate occasions as Maxx previously noted.

“Years later, we had another daughter who passed as well. She actually never made it into the Stollery, but the Stollery still reached out to us, nurses, doctors, just all different departments to see if they could help in any way possible and that was six years later.”

Maxx was able to raise $9,000 and credits those closest to him for being able to give back to the children’s hospital.

“It makes me feel lucky that all these family and friends donate to us,” he smiled.

“They’re so advanced, and any support we can do to keep that going and hopefully help all our children in the future,” Kim added.

“I don’t want to end up back there, but if we do for any reason I would certainly want the best care possible.” 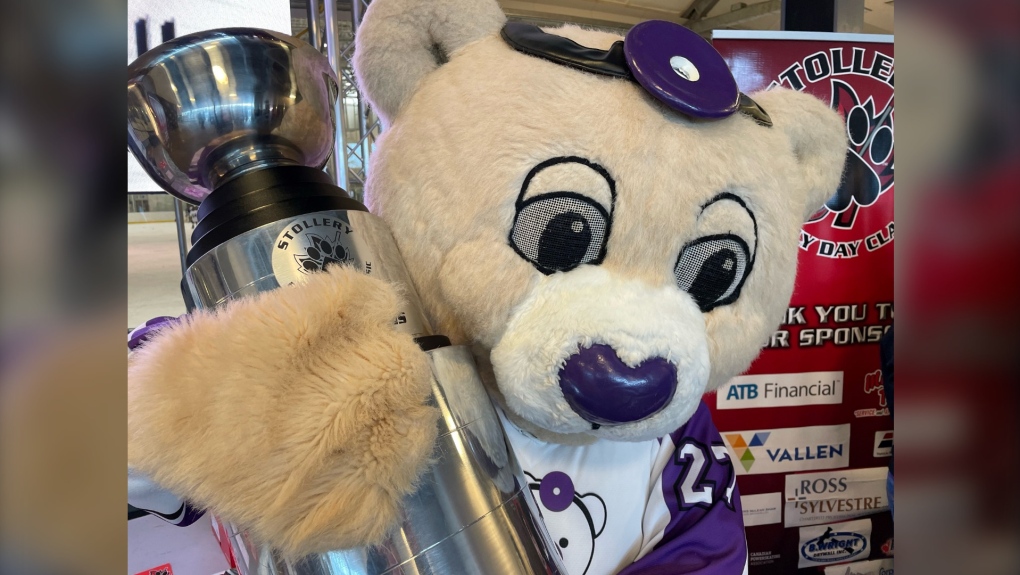 More than 1,500 hockey players and 82 teams competed in the Stollery Family Day Classic over the long weekend.

While the classic is about celebrating health, according to Serdachny it’s also about teaching the kids to “think about others through the game of hockey.”

Adding that getting the kids to fundraise for the Stollery helps build their empathy and raise awareness of the important work the children's hospital does.

“Kind of directing them towards healthy living,” he said. “But also understanding that a lot of kids aren’t lucky enough to play hockey and other sports and activities."

“It’s incredible,” Kim added. “Like with Maxx’s team, you start a team at the beginning of the year with strangers and now everyone is just family, and you’re all supporting each other, raising money.”

“Everyone here is here for the same reason.”

For more information on the Family Day Classic or to apply to participate next year, click here.