How important are returning players to a team's World Juniors success? 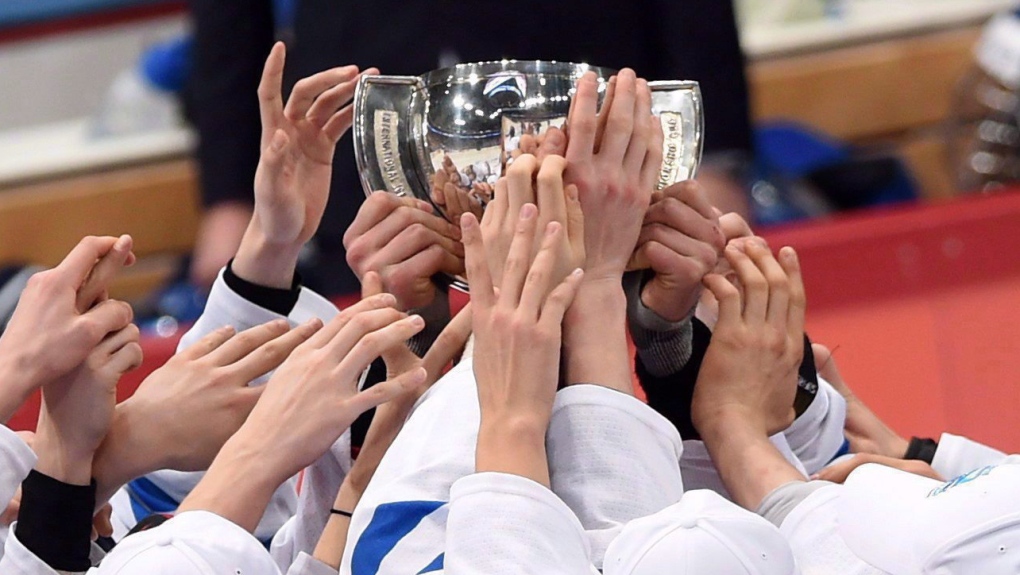 Finland players reach for the trophy as they celebrate their gold medal game win at the IIHF World Junior Championship in Helsinki, Finland on Tuesday, Jan 5, 2016. Finland defeated Russia 4-3 in sudden-death overtime. THE CANADIAN PRESS/Sean Kilpatrick

EDMONTON -- It's a World Juniors statistic that comes up during almost every broadcast and tournament preview: how many returning players does a team have?

The World Juniors is typically dominated by 19-year-old players but some are good enough at a younger age to return to play for the team more than once.

Conversely those with a smaller group of returnees are often seen as overmatched and unpredictable.

But how important is the number of returning players to a team’s chances of success, really?

CTV News reviewed every World Juniors roster since the official tournament started in 1977 in an effort to answer that question.

Without accounting for the quality of each returning player, the data shows teams with more returning players generally perform better, but also that there are plenty of exceptions to that rule and that results become more inconsistent as the number of returnees decreases.

Here's a breakdown of returning players by country at this year's tournament.

The average number of returnees this year is 5.9 returning players per team, excluding Austria who are returning for the first time in 11 years.

How well has that experience translated into results on the ice?

The below chart tracks how select teams have performed over the history of the World Juniors by number of returning players.

The 14 teams with 10 or more returnees reached the gold medal game eight times.

After that, things become less clear.

Of the 13 teams to have had nine returnees, only one reached the gold medal game.

For teams with seven, six and five returning players, the number of gold medal game appearances decreases relatively proportionate to the number of returnees.

Teams have won the World Juniors with as few as one returning player and as many as 12.

The most frequent number of returnees on gold medal winners is seven.

The general trend of having a high number of returnees resulting in more success holds true for Canada as well.

Team Canada has never finished worse than third when it has seven or more returnees.

Conversely, six of the eight times the team has finished fifth or worse have come with two or fewer returning players.

‘YOU WANT TO BE A LEADER’

Hard numbers aside, players agree the World Juniors spectacle is less intimidating after having gone through it once before.

“It definitely was a lot easier for me personally, I think the first time around the tournament I was really nervous,” said two-time Team Canada member Zach Boychuk.

Boychuk won gold at the 2008 World Juniors on a team with only two returning players. A year later, he won it again as an alternate captain and one of four Team Canada returnees.

“It’s a lot less of an ordeal and just a little more comfortable and confident going into those big games,” he said.

“It was just a lot easier to play the game and to try and help the other guys.” 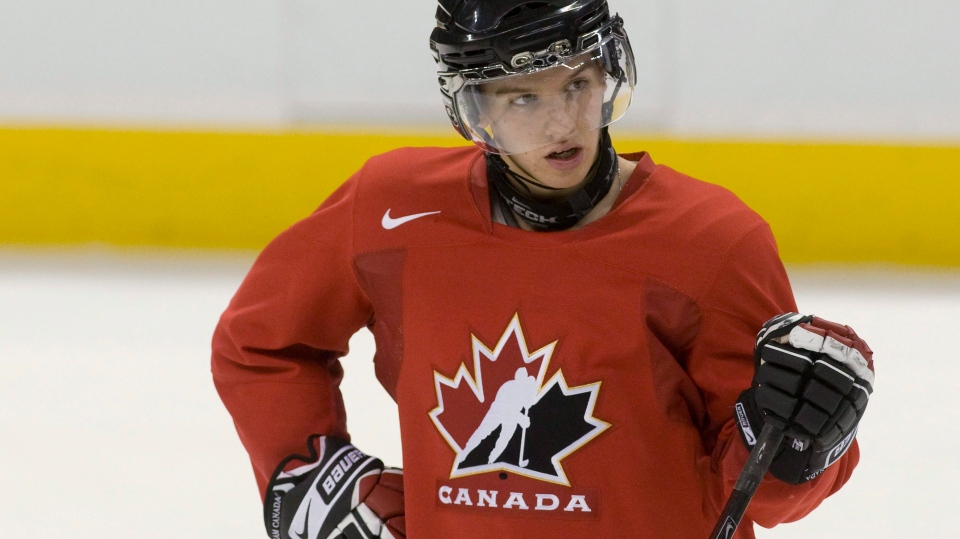 Returnees are counted on to share their experiences and help teammates acclimatize to the pressure atmosphere and quirks of international hockey.

"You want to be a leader, and I think that’s something important: to make everyone feel comfortable,” said Team Canada’s Connor McMichael.

McMichael has another area of experience to share after spending time in the Toronto playoff bubble last year with the Washington Capitals.

“I think a lot of guys have been asking how the NHL bubble was and what you do to stay busy. Guys have been bouncing questions off me and I’ve been giving answers.”

And while returning players might not have all the answers, history shows they are more likely to produce on the ice though as in any short tournament, nothing is guaranteed.