'I basically did what was expected of me': Trans woman who grew up in rural Alta. shares her transition journey

EDMONTON -- Stephanie Shostak knew from a young age she wasn’t the gender she was meant to be.

"It was just really hard and difficult because you couldn’t really be who you truly were," said Shostak, who was assigned male at birth.

She said it was especially difficult growing up in rural Alberta without resources or support.

"So I basically did what was expected of me. I finished my education, got a career, ended up falling in love, getting married, raised a family and suppressed all my feelings."

Then while returning home from a trip to Toronto in 2010, Shostak hit her breaking point.

"I just couldn’t take it anymore, and at that point I was ready to come home and just end my life because I just couldn’t deal with this anymore," she said.

During that return trip, Shostak said it was a friend who convinced her help was available and when she decided it was time to come out.

She was working for the provincial government at the time and recalls how difficult it was to break the news to her human resources department.

"And then I just put it all out on the table and told her everything and at the end of the conversation she turned to me and said ‘Is that it?’" Shostak recalled. "I was like, 'What do you mean is that it?' I was expecting something else because of the province we were living in at the time."

She expected she'd have to quit, but instead spent the next year working with her employer through the process.

"They held information sessions bringing in some experts to come and talk to staff that wanted to attend," she said.

In 2013, Shostak went on vacation and returned to work as Stephanie.

"I returned two weeks later to everything personally changed, with the nameplates and everything, the IT systems were all changed, there were flowers on my desk and people just welcomed me and there were no issues," she said. 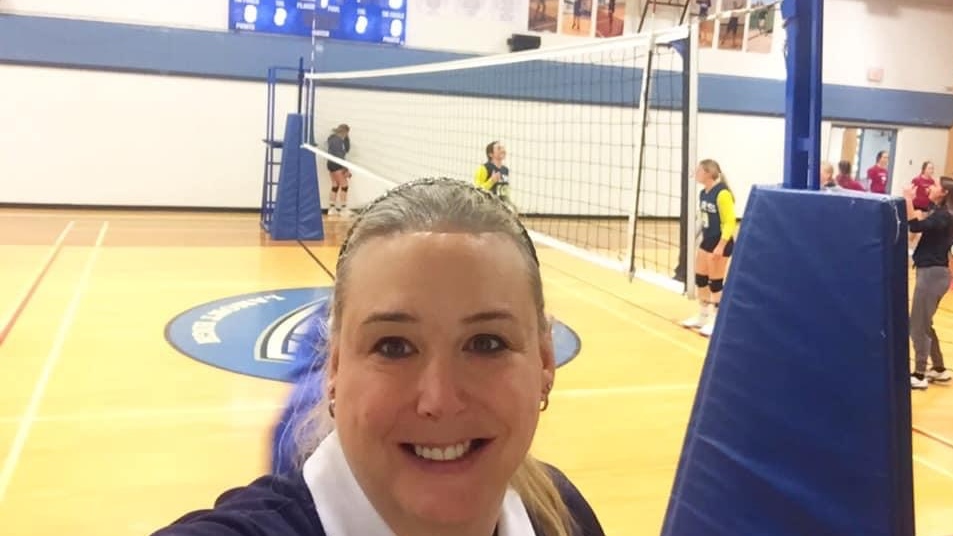 With her transition public, Shostak then feared how the volleyball community would react. She was halfway through the process of becoming a national referee.

"I thought maybe I’d have to give away my entire career of refereeing that I’d started several years before that," she said.

She was met with more acceptance — and Shostak became one of the first transgender referees in amateur sport.

”To this day there are still no concerns. I’m currently not only a referee, I’m an evaluator, a mentor, a supervisor and I’m also their current president of the volleyball officials association for the province," she said. 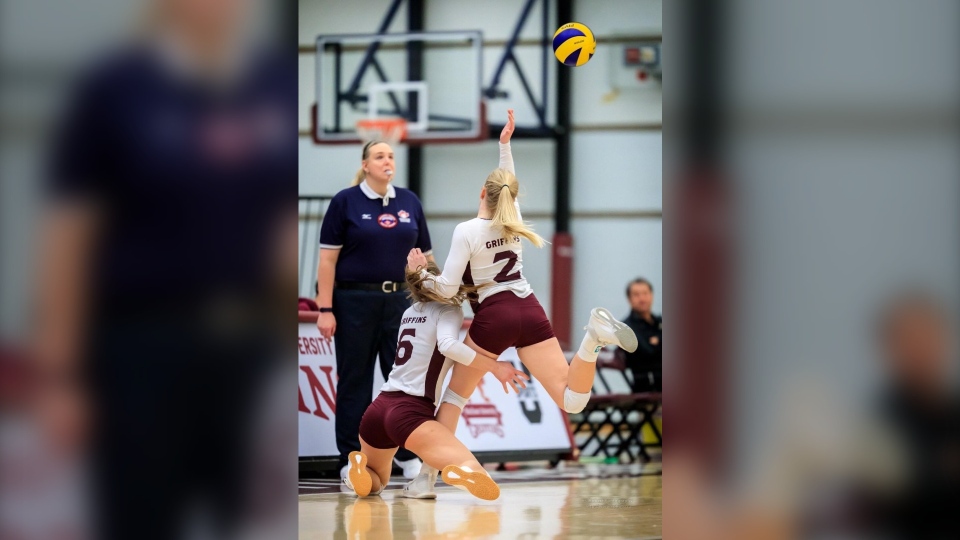 But her work for LGBTQ2S+ rights didn’t stop with sports. She helped shape legislation including Bill 10 to allow Gay Straight Alliances (GSAs) in schools. She also worked with government to have gender identity and expression included as protected grounds in human rights legislation.

”Knowing that I can help others whether they are within that LGBTQ2S+ community, it makes me feel good inside. It shows that society is changing.”

Shostak said everyone’s journey is different, but did offer some advice to others struggling with gender identity.

”Yes you’re going to have that fear, but a lot of that fear is in between your ears. It was for me and I’m sure it is for them as they’re going through their journey,” she said.

“You need to be true to yourself for your own physical and mental health.”