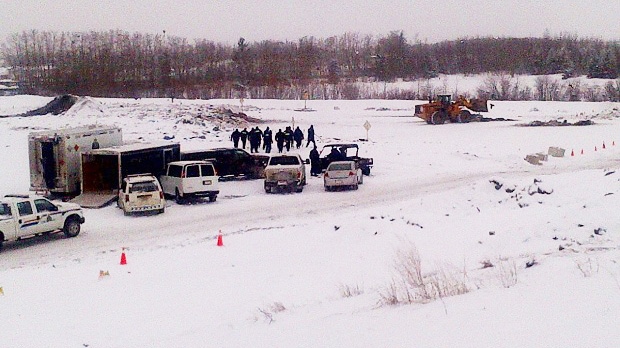 RCMP in Grande Prairie have confirmed the human remains found in an area landfill over the weekend are those of a woman at the centre of a homicide investigation.

RCMP said Thursday that the Medical Examiner’s office in Edmonton had confirmed the remains of Courtney Johnstone, 26, of Grande Prairie.

The news came more than two weeks after RCMP laid a first degree murder charge against Shane Gregory Babitsch, 21 – and initiated a search of the Aqua Tera landfill site.

Johnstone was reported missing by her family January 30, Babitsch was charged February 11.

Babitsch is scheduled to appear in court next on March 12.