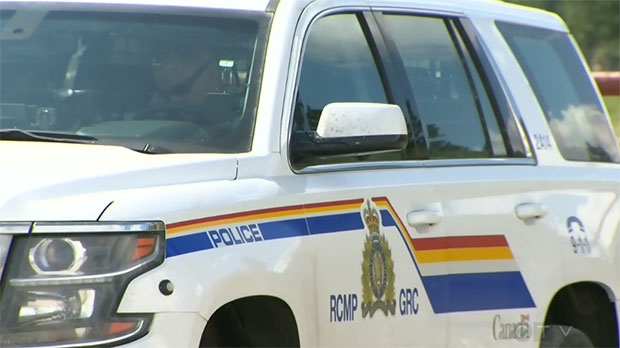 A suspicious package in Entwistle, Alta., contained what RCMP are calling an improvised explosive device.

According to Mounties, the package was found in the area of 50 Street and 45 Avenue in the hamlet on Friday morning and reported to police around 9 a.m.

Officers advised of a large police presence in the area after 10 a.m. Parkland County said the area had been secured by 10:17 a.m.

The device has since been cleared, police told CTV News Edmonton.

"Police investigation continues into this incident," RCMP said in a statement Friday evening.

The explosive device is not related to a separate suspicious package found by Trans Mountain security 15 kilometres away at a pipeline near Wabamun, Alta.

Entwistle is approximately 95 kilometres west of Edmonton, at the intersection of highways 22 and 16A.

No further information was available from police.