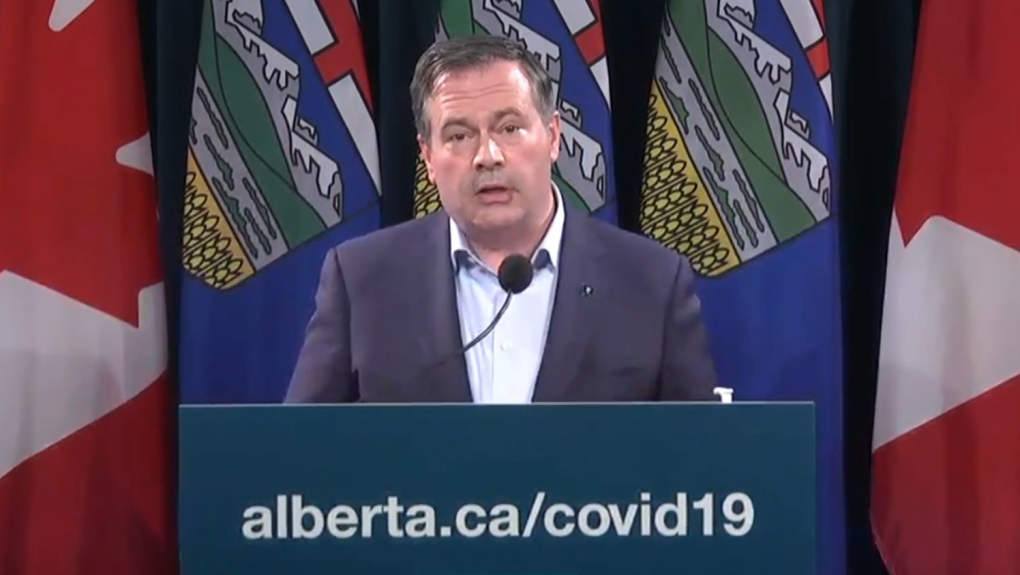 The final results were not yet public Monday, but premier Jason Kenney seemed hopeful that Albertans had voted in favour of trying to remove equalization payments from the constitution.

Kenney said the results he’s seen show about 60 per cent voted “yes” on the referendum question, a position the UCP promoted heavily to party members before the vote.

“We are looking for a majority to say ‘yes’ to a fair deal.This is a commitment we gave Albertans in the last election,” Kenney said Tuesday.

Results in Edmonton had not been made public, but some other municipalities had released their preliminary results along with their council votes.

In Calgary, 58 per cent of voters voted to support Kenney’s efforts to get a “fair deal” on equalization and transfer payments.

St. Albert, Strathcona County, Stony Plain and Red Deer all released their numbers, which were above 50 per cent as well.

Kenney said he was waiting for the final numbers before claiming victory, but he did lay out the potential next steps on Tuesday.

Equalization sees some tax money collected by the federal government redistributed from wealthier provinces to lower-income ones to ensure a basic level of service for all.

Some academics have criticized the referendum question, calling it confusing.