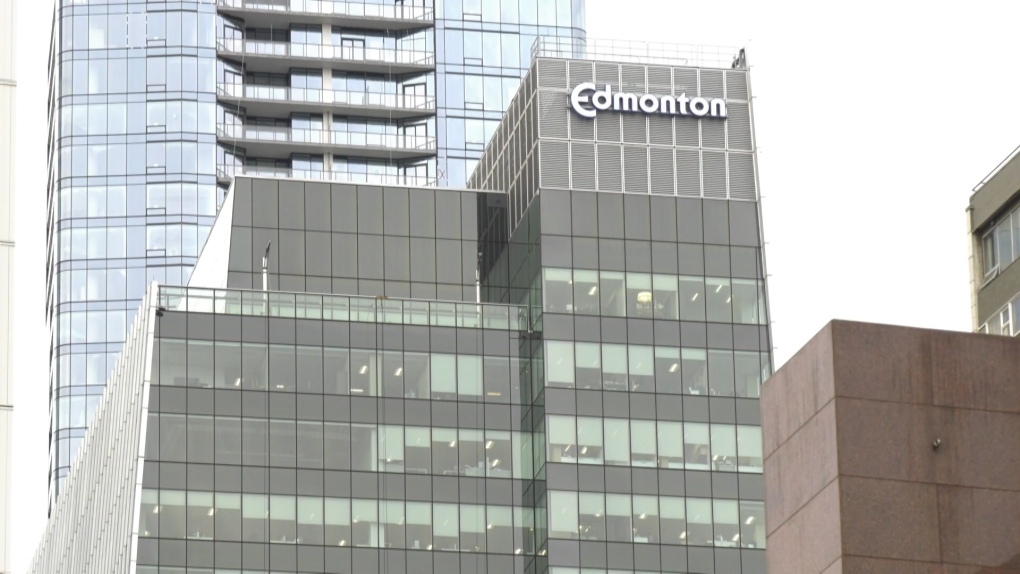 Opposition to a proposed cost savings strategy is mounting as city administration prepares to present its plan to council next week. (CTV News Edmonton)
EDMONTON -

A cost-savings initiative proposed by City of Edmonton administration is receiving some pushback one week before it's presented to city council.

City administration says its Reimagine Services project will save taxpayers $16 million over the next five years.

But the union representing city workers says some of the proposed strategy's ideas will hurt Edmontonians.

Among the 18 proposed cost-saving measures within the plan is the privatization of some city services.

City golf courses and some older arenas and pools could be privatized, meaning staffing at those facilities would no longer be the city's responsibility.

"It's all about keeping our public services public," said Marvyn. "Anytime that it's been privatized in the past it has been demonstrated that the contractors don't run it as well as the city."

"When we contract it out, we're paying for a profit margin with the business companies and a lot of those dollars don't end up in Edmonton or Alberta," he said.

At least one city councillor agrees with the union.

"I'm a business guy," Ward 11 Coun. Mike Nickel told CTV News Edmonton. "I will tell you, just contracting out is not always giving you the best value." 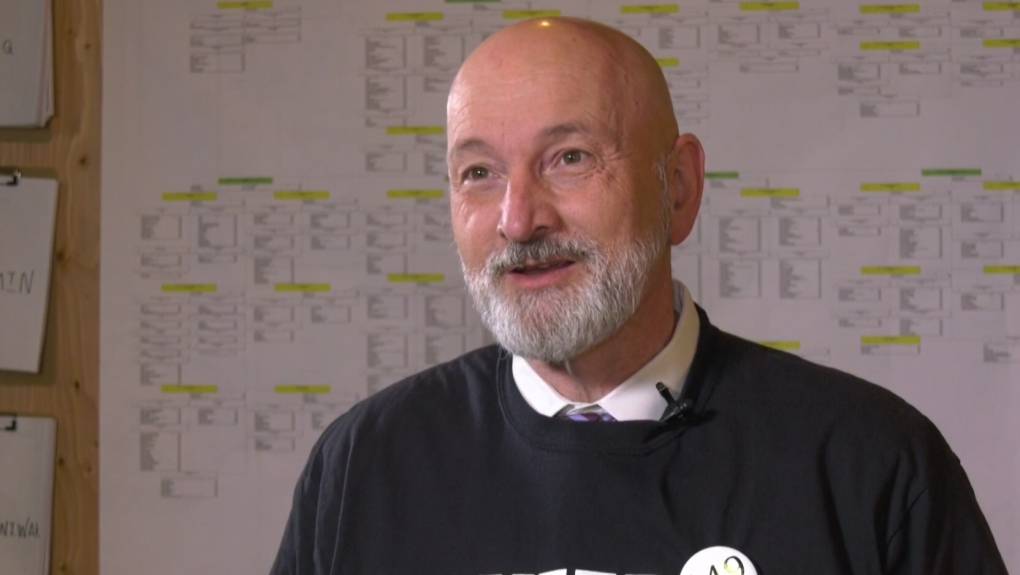 "You need to have a balance between unionized and non-unionized work in the city, that's how you manage costs," he said. "Sometimes the public sector adds better value because they add to the service."

The city is also planning to cut back on grass mowing, its vehicle fleet and programs with low enrolment.

Ward 7 Coun. Tony Caterina says when the pandemic hit, council did ask administration to look for cost savings, but told CTV News Edmonton on Thursday most of the proposed changes wouldn’t be worthwhile.

"The amounts that we’re saving from some of these suggestions is really so small that you can’t even measure it as a percentage point," Caterina said.

On Wednesday, Ward 3 Coun. Jon Dziadyk spoke out against the Reimagine Services project's proposal to charge parking fees at city parks and attractions.

"This idea of paid parking to go to a park to me is absurd," Nickel told CTV News Edmonton. "It's over the top absurd and it actually makes me very angry."

"You're punishing people on low incomes, single moms and so on, that want to use a public park," he said. "I just think it's so wrong."

The city tells CTV News Edmonton it paid accounting firm KPMG $997,500 to do the research behind the report.

A CTV News Edmonton request to interview the city manager about the proposal on Thursday was denied.

Administration's plan will be presented to city council on Tuesday.

The Cape Breton Regional Municipality has declared a state of emergency as post-tropical storm Fiona -- one of the strongest storms to ever strike Canada's East Coast -- continues to lash the island.

The decision to put an end to some of the last vestiges of federal COVID-19 restrictions is expected to be announced officially on Monday.