Alberta Premier Jason Kenney announced Wednesday that he is stepping down as United Conservative leader after winning 51.4 per cent support from members in a leadership review. Under party rules, a simple majority would have been enough to keep his job. But Kenney said the result did not show enough support for him to stay on as leader. Here are some past Alberta premiers who resigned amid party strife: 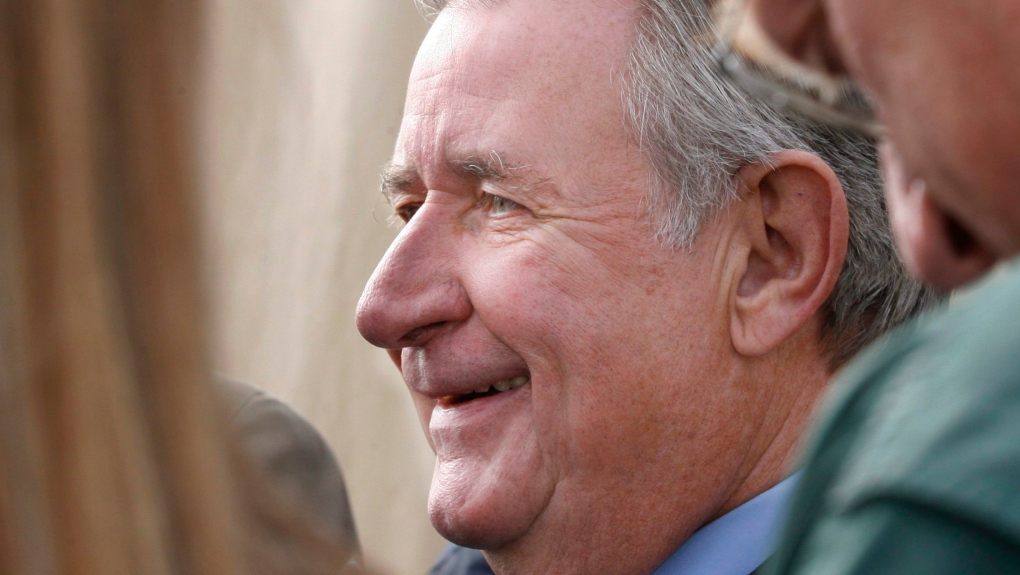 Alberta Premier Ralph Klein speaks to the media in Calgary, in this Sept. 20, 2006 photo. THE CANADIAN PRESS/Jeff McIntosh

The folksy one-time Calgary mayor led Alberta's Progessive Conservatives to four straight majority governments. But toward the end of his tenure, Klein's popularity was buffeted by austerity measures, labour conflict and questions about his behaviour. He garnered 55 per cent support in a March 2006 leadership review and stepped down later that fall. 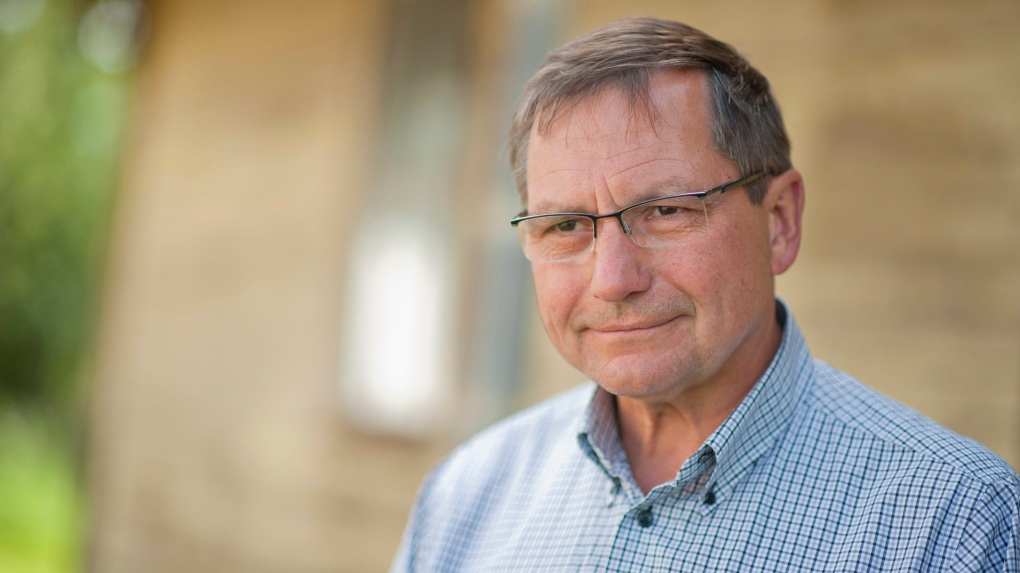 Retiring Alberta Premier Ed Stelmach is shown at his farm near Mundare, Alberta, on Friday, August 19, 2011. THE CANADIAN PRESS/John Ulan

Stelmach won a come-from-behind victory to replace Klein as party leader and premier. A review of oil and gas royalty rates the following year drew anger in many quarters. Though he led the PCs to a resounding majority in the 2008 election and garnered 77 per cent approval in a 2009 leadership review, some caucus members took issue with his handling of the economy. In early 2011, he announced he would not be seeking re-election. 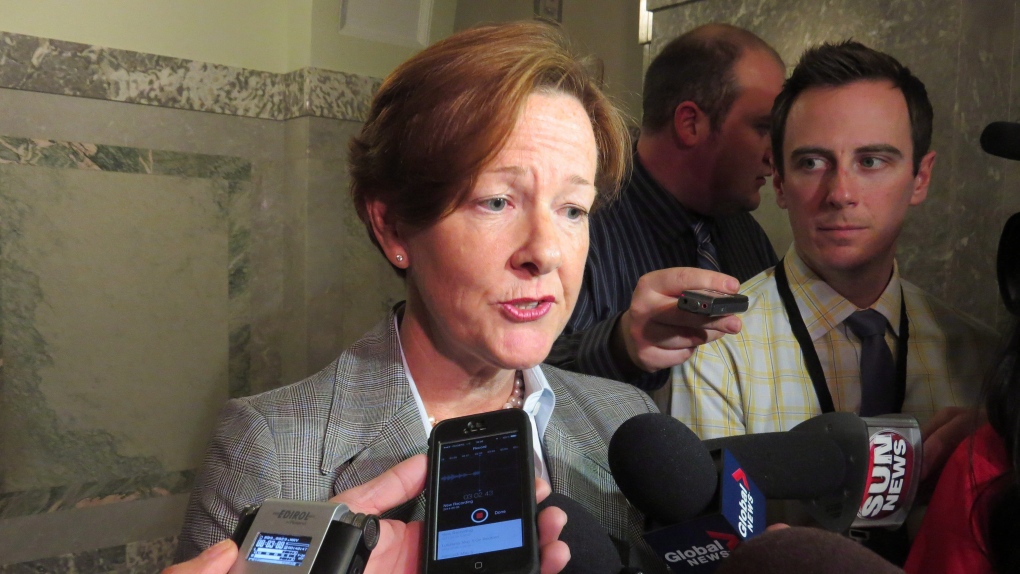 Former Alberta premier Alison Redford returned to work as the backbench MLA for the riding of Calgary-Elbow at the legislature in Edmonton on Monday, May 5, 2014. Redford had not been in the legislature since she resigned March 23 in a scandal over lavish spending and allegations of imperious behaviour toward staff and colleagues. THE CANADIAN PRESS/Dean Bennett

Redford became Alberta's first woman premier when she succeeded Stelmach as leader. The PCs won a majority in the 2012 election, despite predictions that they would be toppled by the upstart right-wing Wildrose Party. She, too, won 77 per cent party support in a leadership review. But revelations of lavish travel expenses — like $45,000 to attend Nelson Mandela's funeral in South Africa — led to Redford's undoing. Following weeks of caucus turmoil, she resigned in March 2014. 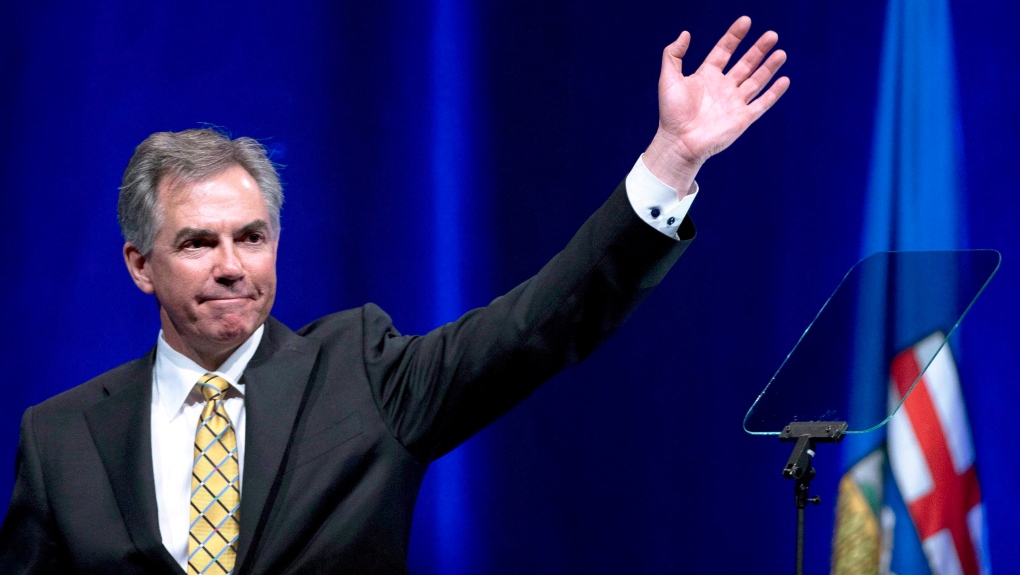 Outgoing Premier Jim Prentice waves after his speech at the Alberta PC Dinner in Calgary, Alberta on Thursday May 14, 2015. THE CANADIAN PRESS/Larry MacDougal

The respected former federal cabinet minster left politics for the private sector, only to return to the fray for a run as PC leader. He handily won the leadership, but his party suffered a historic defeat to the New Democrats in the 2015 election, ending more than four decades of PC rule in the province. Prentice stepped down as party leader and MLA on election night after his party ended up in third place.

This report by The Canadian Press was first published May 18, 2022.

'There won't be occupiers': City of Ottawa, police prepared for Canada Day protests

City of Ottawa staff and the Ottawa Police Service are ensuring residents that planned protests on Canada Day will not devolve into the kind of occupation that residents endured this past winter.