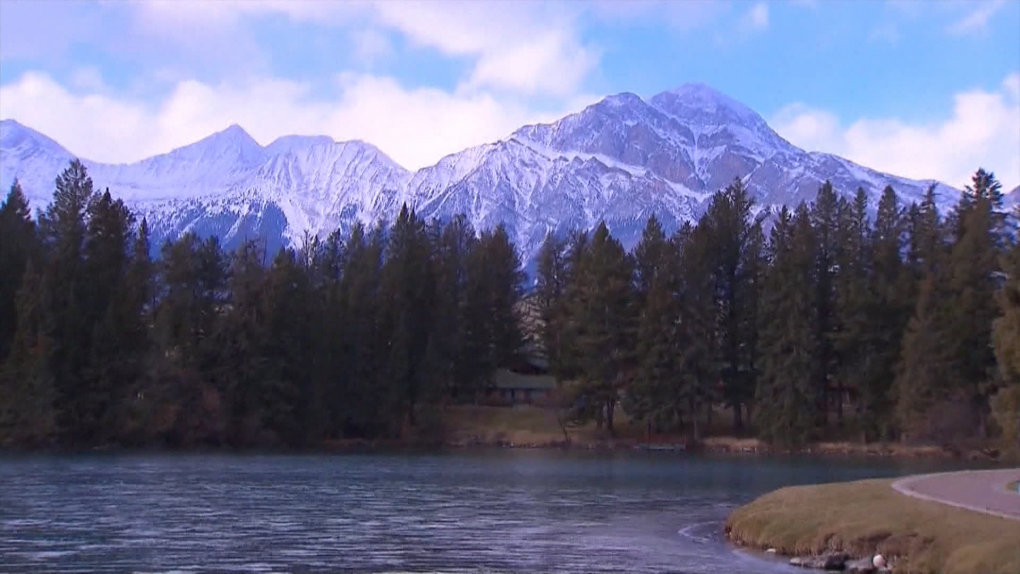 Jasper has been named one of the world’s great places of 2021 by Time Magazine.

The magazine released its list of the top 100 places they consider to be “extraordinary destinations to explore.”

Time Magazine described Jasper as the cabin capital of Canada.

“Jasper, Alberta, with more than 400 cabins, cottages and other individual lodgings, is the Great White North’s self-proclaimed cabin capital and the gateway to Jasper National Park in the Canadian Rockies,” the magazine said.

To develop the list, Time Magazine said it solicited nominations of towns, regions, cities, and regions from their international network of contributors. The list was released earlier this week.

Jasper was one of two spots in Canada that made the top 100 list. The other Canadian pick was the city of Winnipeg, for its cultural offerings.

@JasperNP has been recognized as one of the world's greatest places by @TIME!🎉
Read about the newly reconstructed Whistlers Campground and the many other attributes that make this place so special: https://t.co/NysQkMknhm

“We could have told you that Jasper is one of the greatest places in the world, but to have Jasper, AB recognized as one of the World’s 100 Greatest Places for 2021 by TIME is kind of a big deal,” Travel Alberta tweeted.

Premier Jason Kenney tweeted about the achievement and said that he cannot wait for the province to be able to allow international visitors the opportunity to visit the park again once borders reopen.

Jasper is one of the World’s Greatest Places according to @time!

Can’t wait to welcome visitors to Alberta after the borders reopen for safe travel. https://t.co/b9rb4QtoXI

Jasper joins the company of Paris, Tokyo, Madrid, Napa Valley, Venice, and Zurich, who were some of the other 100 spots recognized by Time Magazine.

BREAKING | Annamie Paul resigning as leader of the Green Party

A B.C. man who was detained in China in 2014, says it took him more than a year to feel normal again after he was released, but it may take Michael Kovrig and Michael Spavor even longer to readjust to life in Canada.

Lines of cars formed at British gas stations for a fourth day on Monday, as the government mulled sending in the army to help ease the supply disruptions, triggered by a shortage of truck drivers.

Ontario Provincial Police say they responded to more than 400 calls over the weekend from frustrated residents and business owners over an unsanctioned car rally in Wasaga Beach.

'A Canadian way to fight back': Man with multiple sclerosis to portage from Toronto to Montreal for MS research

A Montreal man diagnosed with multiple sclerosis is set to portage 700 kilometres from Toronto to Montreal in order to raise money for MS research.