A section of Jasper Avenue is now closed for the next year while the city replaces a bridge.

Starting on Monday, the road will be closed from 90 Street to 91 Street to replace the Latta Bridge.

The city plans to demolish the existing bridge and replace it with one that includes a new shared pathway. 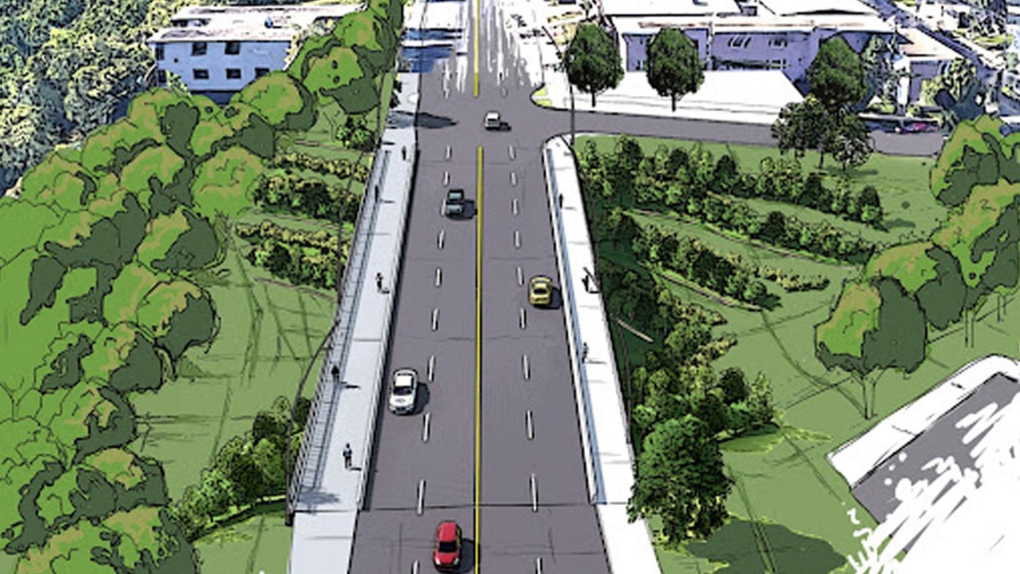 Officials say infrastructure replacement happens when a structure reaches the end of its life cycle.

A condition report completed in December 2019 recommended replacement of the structure. 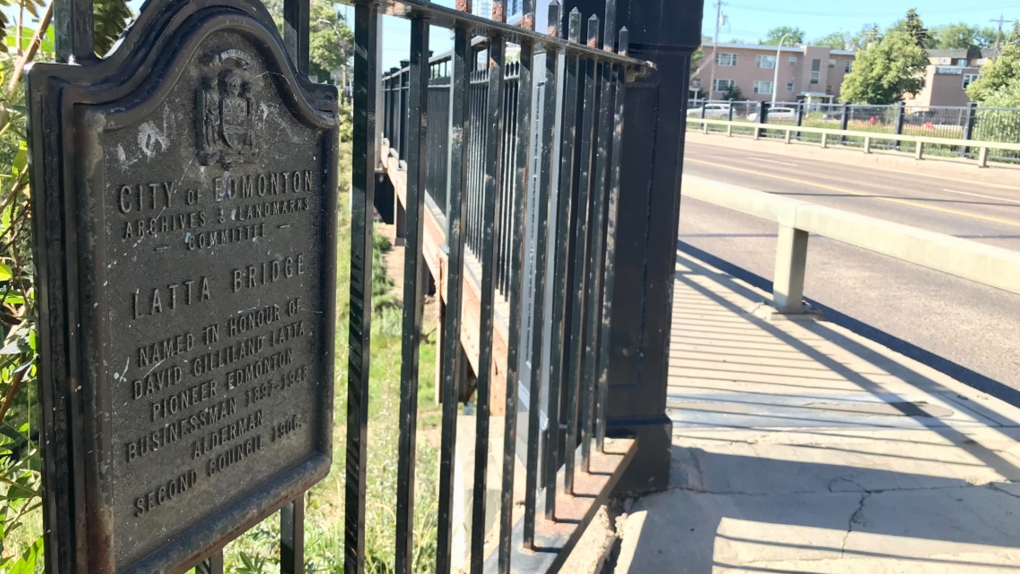 Starting Aug. 22, ETS bus routes 2 and 101 will detour from 111 Avenue and 74 Street and will use bus stops at Stadium Transit Centre instead.

Route 2 buses will also use bus stops on Stadium Road, 107 Avenue, and 95 Street as a result of the detour. 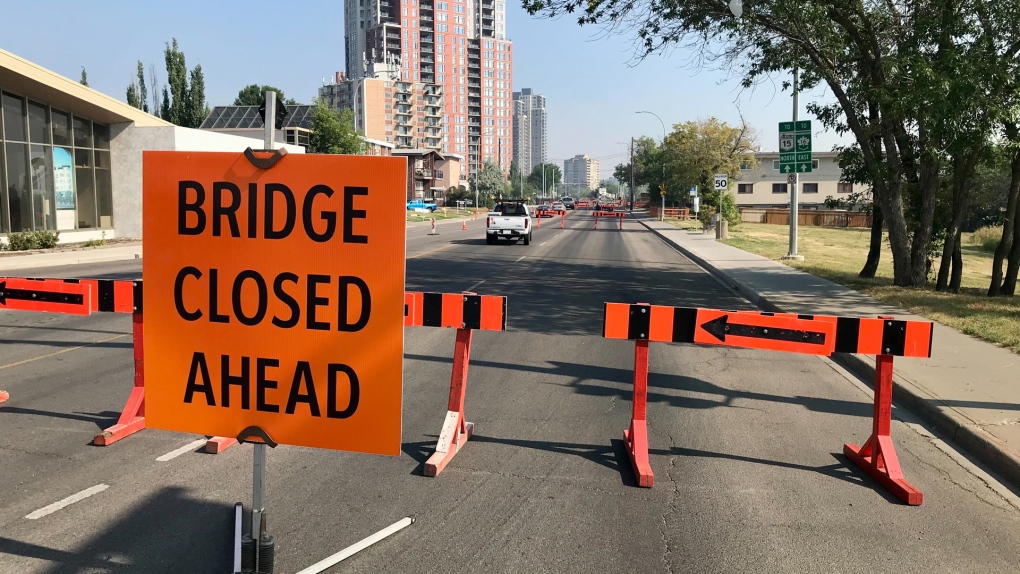 ETS will also run a new shuttle, Route 998 or Stadium Shuttle, in a loop between the east side of Stadium Station and Jasper Avenue and 87 Street.

More information on transit routes can be found on the ETS website.

The Jasper Avenue closure is expected to last until fall 2023.

Construction on the nearby Kinnaird Bridge rehabilitation is also expected to start in spring 2023.