A 34-year-old man has been charged in two mass shootings that killed a total of two people and injured 12 in Edmonton.

According to the Edmonton Police Service, Alinur Mohamed Mussa was identified as being involved in both the Duggan Community Hall shooting in August 2021 and another shooting at a lounge near 124 Street and 118 Avenue.

Hamza Mohamed, 22, was killed in the Duggan shooting, and six other people were injured in the early hours of Aug. 29.

And on March 12, around 2:45 a.m., police responded to Ertale Lounge after reports that 60 to 70 shots had been fired and located two females and four males with various injuries. A fifth male transported himself to hospital with injuries after the shooting.

One of those victims, Imbert George, 28, died due to multiple gunshot wounds, police said at the time.

In that shooting, two other men were charged with first-degree murder, six counts of discharging a firearm with intent to endanger life, and other firearm-related offences.

On Monday, police said officers located Mussa in a vehicle at a traffic stop on June 27 and took him and three other people into custody.

One of the firearms had a defaced serial number, and the other was loaded with an over-capacity magazine, EPS said. 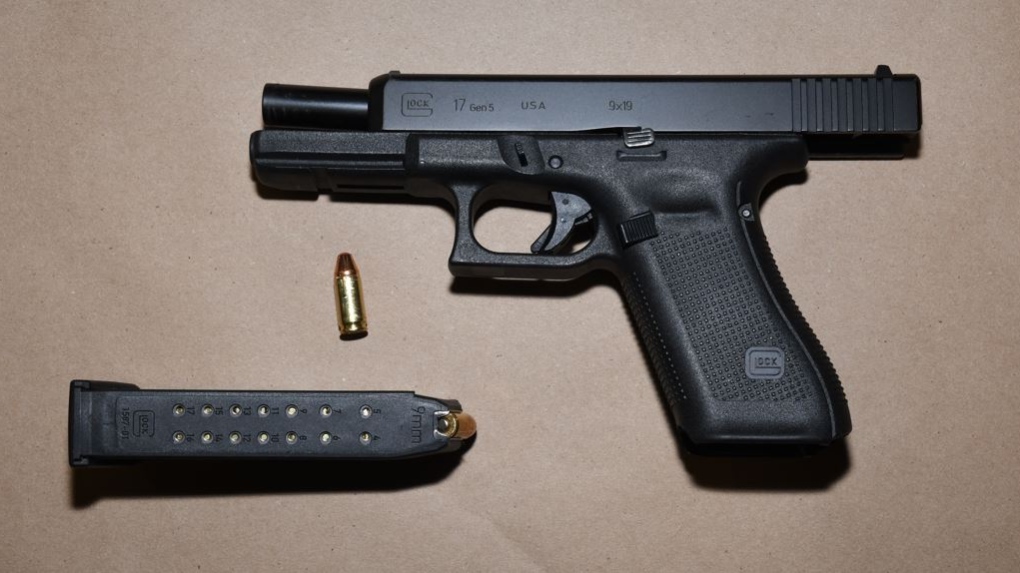 One of the loaded handguns the Edmonton Police Service says was located by investigators during searches of Alinur Mohamed Mussa's home and vehicle (Source: EPS). 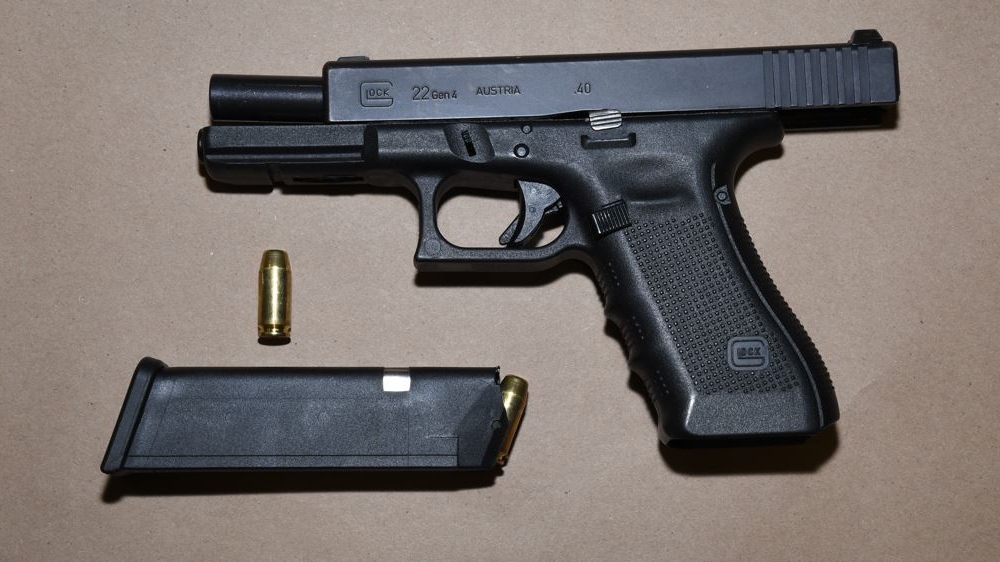 One of the loaded handguns the Edmonton Police Service says was located by investigators during searches of Alinur Mohamed Mussa's home and vehicle (Source: EPS).

"Evidence of fraud" and 7.1 grams of cocaine were also uncovered during the searches of Mussa's home and vehicle, police added.

In a statement Monday, EPS clarified that neither Mussa nor Alibarre had firearms licenses.

Two other men had been previously charged with first-degree murder and second-degree in connection to the Duggan shooting.

Saed Osman, 27, is still being sought by police on a Canada-wide warrant for first-degree murder in relation to the lounge shooting. Investigators are also still trying to identify a fourth suspect in that incident. 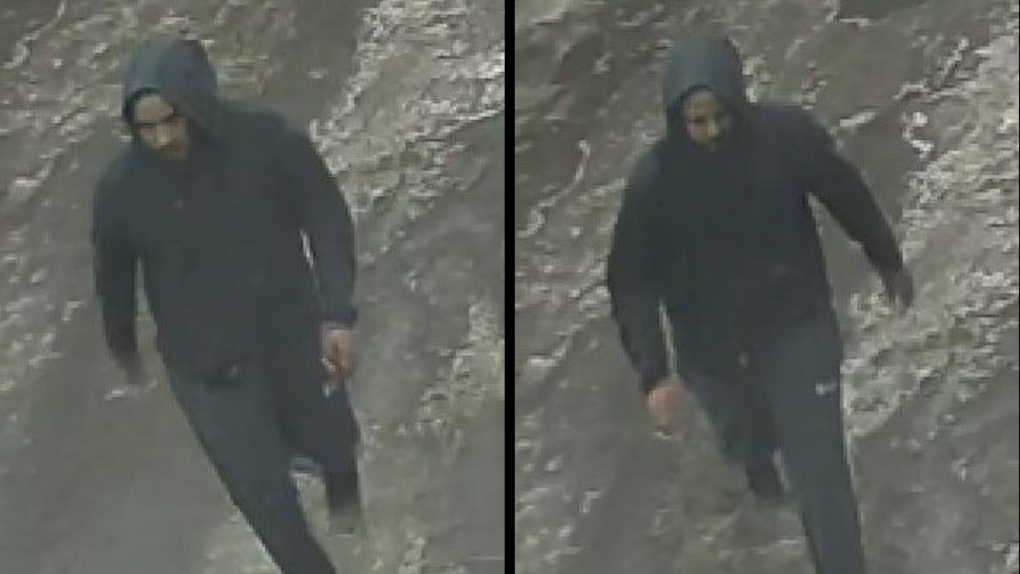 Edmonton police are trying to identify the man seen in these surveillance images. (Source: EPS)

The fatal film-set shooting of a cinematographer by actor Alec Baldwin last year was an accident, according to a determination made by New Mexico's Office of the Medical Investigator following the completion of an autopsy and a review of law enforcement reports.