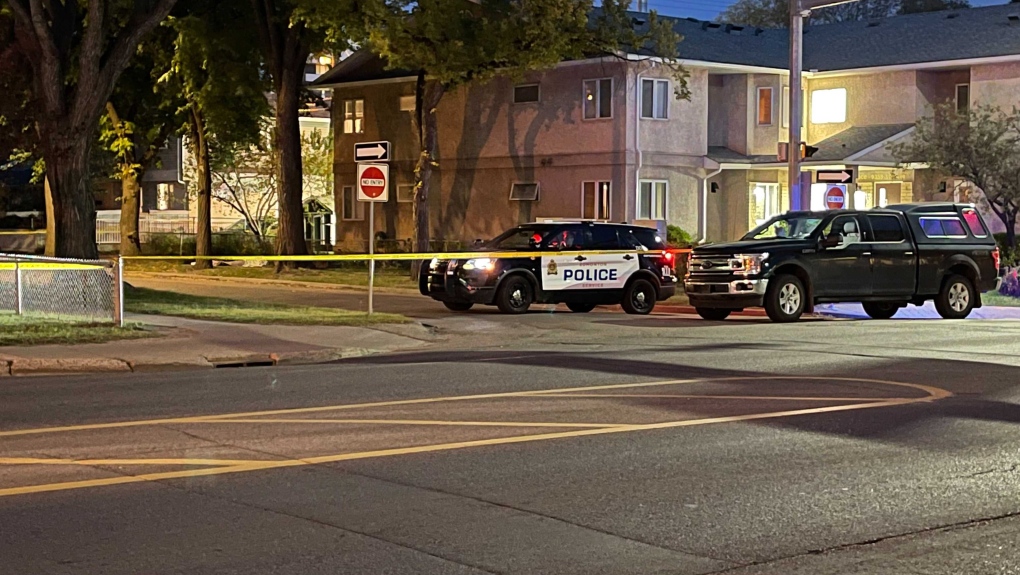 A 33-year-old man was charged with second-degree murder after a man was stabbed to death on Saturday.

Police were called to an assault with a weapon in the area of 104 Avenue and 95 Street after 6 p.m. and found a man with serious injuries.

He died on scene.

Police ruled his death a homicide.

Although booster shots and third doses of COVID-19 vaccines aren’t currently recommended for most Canadians, additional doses are being made available to certain populations or those who need to travel for work based on their province or territory of residence.

A Newcastle United and Tottenham soccer match was temporarily suspended, after players noticed a collapsed fan in the stands and flagged down medical staff to bring out a defibrillator.

Former U.S. president Bill Clinton was released Sunday from the Southern California hospital where he had been treated for an infection.

Celebrities joined Prince William in London on Sunday for the inaugural awards ceremony of his Earthshot Prize, an ambitious environmental program aimed at finding new ideas and technologies around the world to tackle climate change and Earth's most pressing challenges.