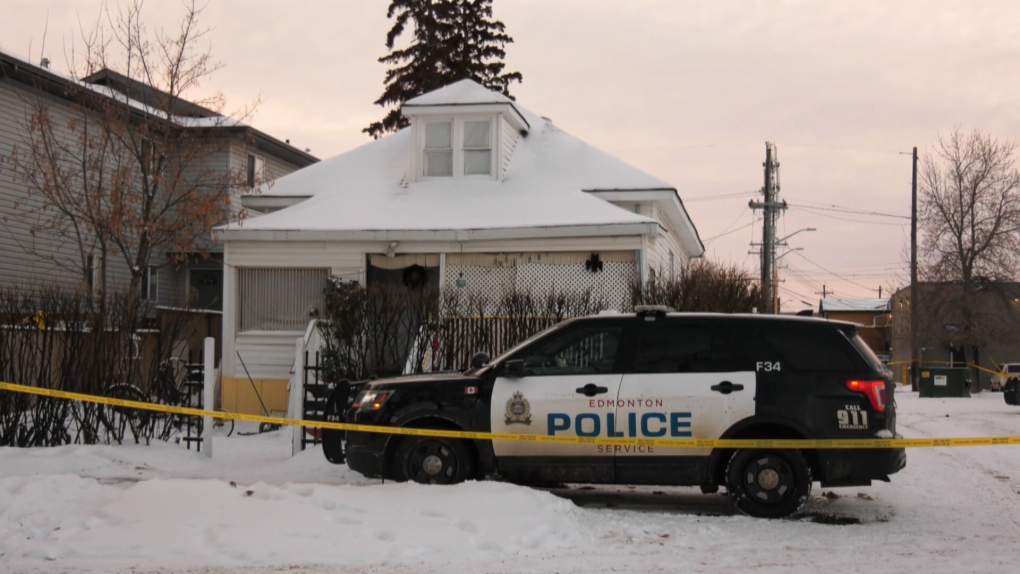 A man in his 30s was found dead in a home in central Edmonton on Tuesday.

An investigation is underway into the death of a man in the Parkdale area.

When they arrived, they found the body of a man in his 30s inside the home.

After an autopsy on Dec. 12, police said 34-year-old Tyler Atkinson died from a gunshot wound, but they were not releasing the manner of death "for investigative reasons."

Police called Atkinson's death suspicious but would not elaborate any further in a Dec. 13 update.

Anyone with information about this death, or who may have surveillance or dashcam video from the area from early Tuesday morning, is asked to call the Edmonton Police Service at 780-423-4567 or Crime Stoppers at 1-800-222-8477.