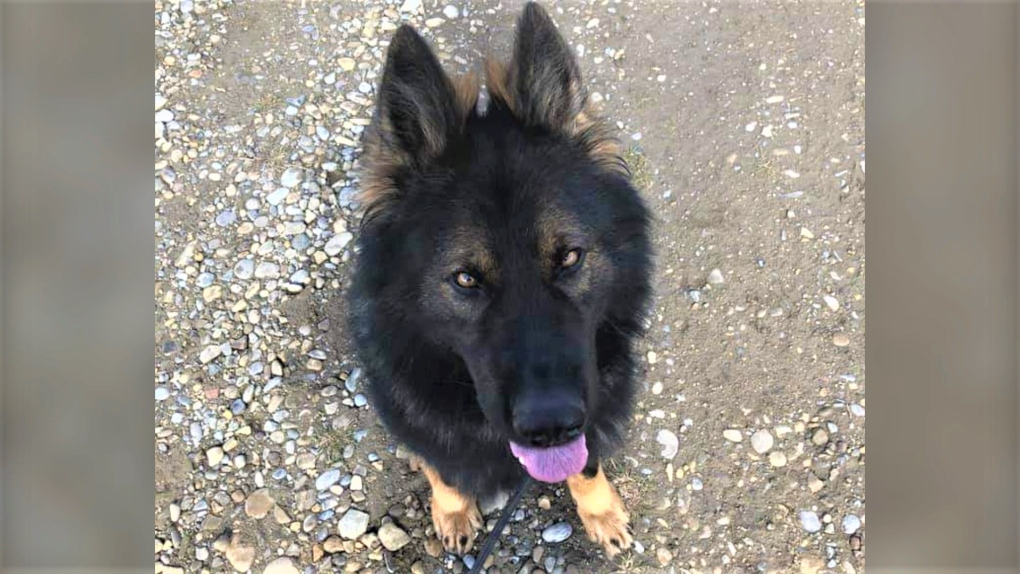 A police dog underwent surgery Wednesday night after a violent takedown of a man accused of pointing a gun at officers, RCMP announced Thursday.

The arrest happened at a home on Lakeway Boulevard in Sylvan Lake.

"Upon entering the home, police were confronted by a suspect who pointed a firearm at officers. RCMP repositioned outside of the home and contained the area," Cpl. Troy Savinkoff wrote in a news release.

A tactical team, canine unit and officers from Innisfail were also called to the scene and RCMP entered the home again later in the night.

"During the arrest, RCMP Police Service Dog Kitzel suffered multiple injuries and was subsequently taken to an area Emergency Vet Clinic where he underwent surgery. PSD Kitzel is now recovering from the injuries received," Savinkoff wrote.

The man that was arrested had minor injuries and was treated at the detachment, Savinkoff said, adding that a gun was found in the home.

Kitzel was also injured in February 2020, but recovered and returned to duty.

Last month, PDS responded to a complaint of stolen vehicles. The suspect fled and the team tracked the suspect over 12 km. The suspect was caught, but Kitzel suffered an injury. Kitzel received surgery and is back to his normal self! Thanks Cst. Reid and Kitzel! #DogsOnDuty pic.twitter.com/pyFoNE1BXf