3 Edmonton athletes working towards the Olympics at RBC Training Ground

Three young women from Edmonton have been selected as "future Olympians" by a program that tests, identifies, and then funds athletes with podium potential.

RBC Training Ground finds athletes between the ages of 14 and 25 to help "fuel the Canadian Olympic pipeline."

The program has unearthed talents like Kelsey Mitchell, a cyclist from Sherwood Park who won a gold medal at last summer's Olympics in Tokyo.

"She is just an unreal athlete. Like, she's one of my role models and that anyone would put our names in the same sentence is crazy," said 22-year-old weightlifter-turned-cyclist Erin Watchman.

Watchman is one of this year's top Training Ground performers.

"I hope maybe in eight years, or so I can get close to where she is," she said of Mitchell.

One of the other athletes selected has a last name that will be familiar in Edmonton.

16-year-old Ava Ference is the daughter of retired Oilers' captain Andrew Ference. Her mom Krista was a professional snowboarder who competed in four X-Games. 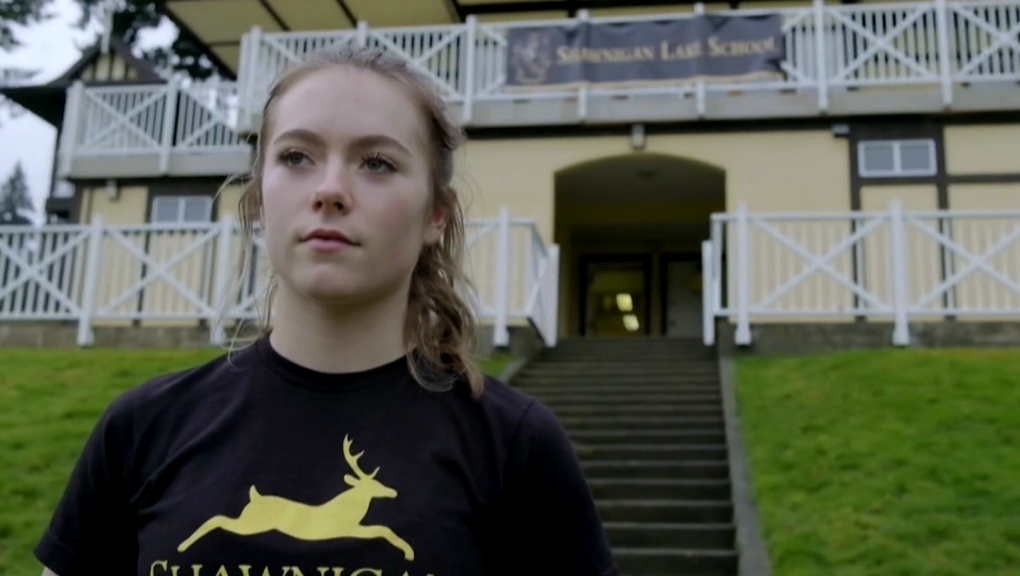 "Being immersed in that culture, and in that life, definitely helps a lot," Ava said.

It was at her dad's insistence she looked into rugby, and it's working out.

'IT'S GETTING MORE TANGIBLE'

"He was like, 'Hey, you should watch this!' And I was like, 'Yeah, for sure.' And then I remember watching it and I was like, 'What is this?' And I instantly fell in love," she recalled.

Now, Ava trains with both girls and boys teams, and hopes to inspire other young women to do the same.

"Like, oh! If she's doing it, you know, why can't I? Or like, being that kind of inspiration for other girls to play at the highest level."

"It was a pretty big shock for me to make the top 30. I was not expecting that," she said.

Jorgenson applied to Training Ground on a whim by submitting her stats while she was bored in quarantine. She mostly plays rugby, but isn't limiting herself to that.

"The rowers really like me cause I'm lanky," Jorgenson said with a laugh. 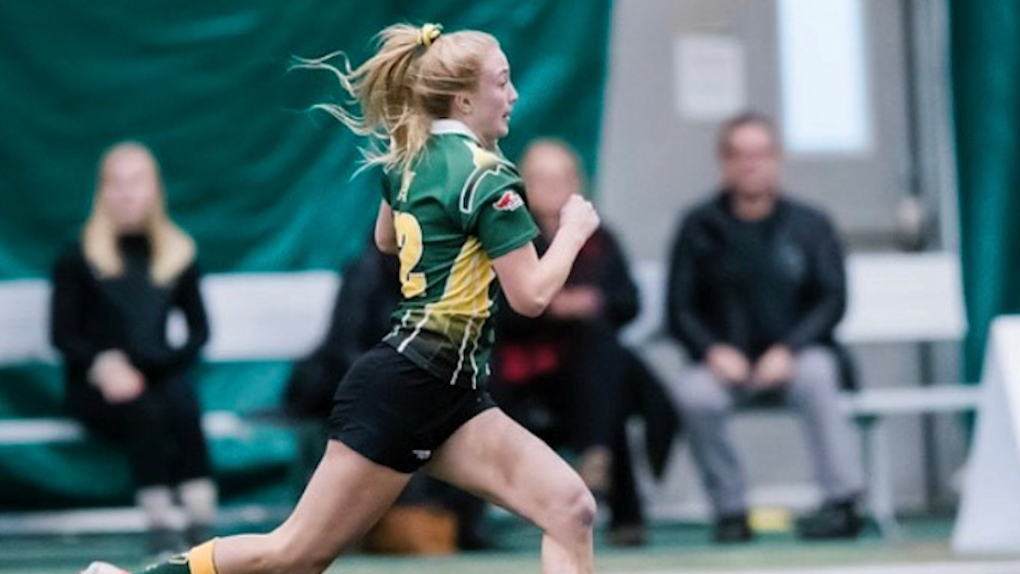 For now, she's working on a degree at the University of Alberta, with her sights set on a career in sports psychology. While that's a workload on its own, she's also not giving up on her Olympic dream.

"It's something that is far out, but it's getting more tangible," she said.

Applications for this year's competition will open in the next few weeks, just ahead of the Beijing Olympics that start on Feb. 4.