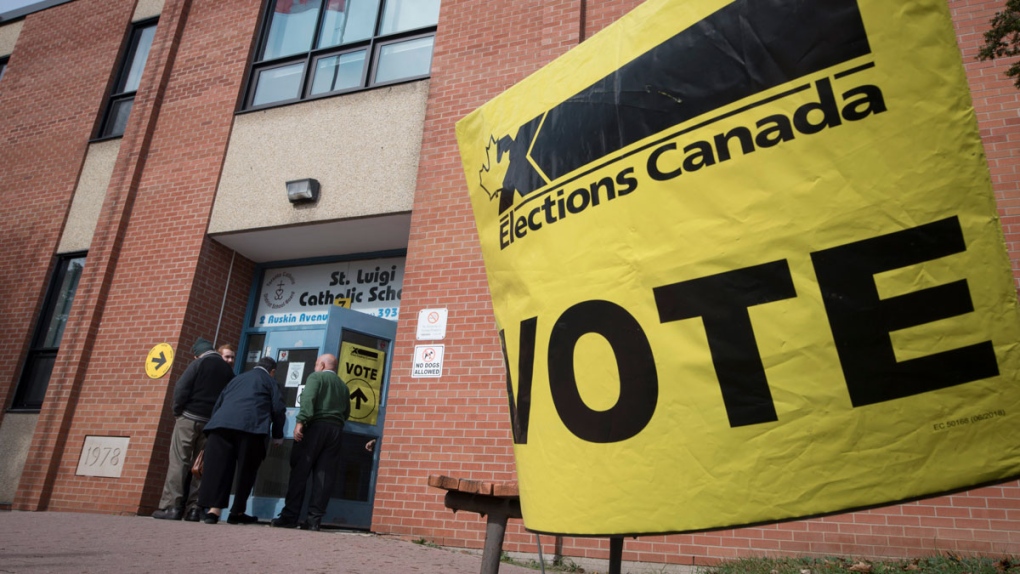 Women and visible minorities are under-represented among candidates in the Edmonton-area for the upcoming federal election, according to analysis from CTV News.

A review of Elections Canada data and websites and social media profiles for 56 candidates shows white men are most likely to be running for office across 10 Edmonton-area ridings.

Women candidates are outnumbered by a nearly two-to-one ratio compared to male candidates, with 19 women on ballots compared to 37 men.

“This confirms a reality in Canadian politics, that there is still a gap in terms of representation of women and minorities in the political systems,” said MacEwan University political scientist Chaldeans Mensah.

Most parties had close to a gender-balanced roster of Edmonton candidates.

Among the major parties, the Liberals have four women running and the New Democrats have five.

For a second straight election, all 10 Conservative Party candidates in the listed Edmonton area ridings are men.

Edmonton Griesbach has the most women running with four. There are no women candidates running in Edmonton-Wetaskiwin.

Women make up almost exactly 50 per cent of the population, according to the most recent national census.

“The major challenge for the parties is recruiting, making a concerted effort to recruit women, and putting them in winnable ridings where they can have a chance,” said Mensah.

“All parties have a responsibility to encourage more representation of women in politics.”

Forty-six of the 56 candidates are white, or about 82 per cent of those running in the 10 Edmonton-area ridings.

“That stuff can be very scary,” said Mensah. “It really discourages people from entering politics.”

The NDP has the most non-white Edmonton-area candidates with four, followed by the Liberals and Conservatives with three each.

The census shows about 37 per cent of Edmontonians are a visible minority, including those of Indigenous backgrounds.

“I think there is this kind of widespread agreement that there is value to having diverse voices represented in Parliament,” said Mensah.

“We need to have the political parties be more proactive in recruiting people from diverse backgrounds.”