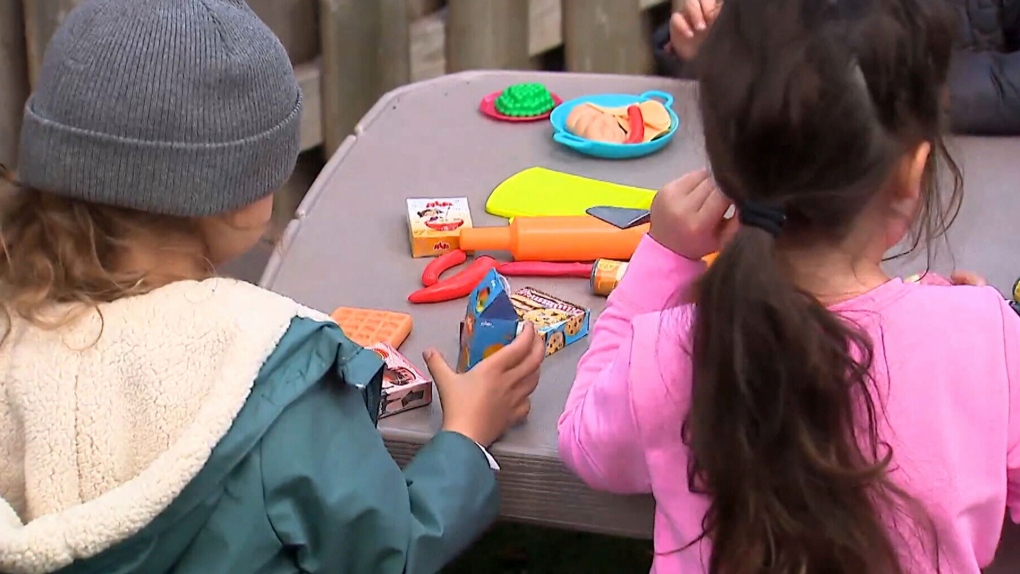 On Nov. 24, the Inuvialuit people residing in the Northwest Territories (NWT) made history by passing their own law, making this the first time an Inuit Nation instigated a law in Canada.

The new child care law is called the Inuvialuit Qitunrariit Inuuniarnikkun Maligaksat, which translates to the “Inuvialuit Family Way of Living Law.”

The legislation was passed by the Inuvialuit Regional Corporation (IRC), the government representing the collective interests of the Inuvialuit in the N.W.T.

The new child care law now classifies Inuvialuit youth as “beneficiaries,” which is a member or descendant of someone represented by the IRC.

From now on, any beneficiaries entering child and family services will be supported to remain in their home community - unless there are exceptional circumstances.

This means that Inuvialuit youth anywhere in the country currently in child and family services will have the opportunity to return to the Inuvialuit Settlement Region (ISR), which consists of Inuvik, Aklavik, Paulatuk, Sachs Harbour, Tuktoyaktuk and Ulukhaktok.

The opportunity to create an Indigenous-run foster care system in the N.W.T. came after the Federal Government passed Bill C-92 in January 2020. The bill allows for First Nations, Metis and Inuit communities to take authority and transition towards “partial or full jurisdiction over child and family services at a pace that they choose.”

The new legislation in the N.W.T. will allow the IRC to create a new department that will be completely dedicated to child well-being and implementing the law.

According to a report from the Director of Child and Family Services (CFS), Indigenous people in the territory are grossly over-represented in the province's child and family services - with 98 percent of children in the foster care system being Indigenous.

However, only 57 percent of children and youth in the N.W.T are Indigenous.

Duane Ningaqsiq Smith, IRC chair, likened the effects of the Canadian foster care system to that of the Residential School system, saying, “Because of residential schools, the parents lost that communication with their children; some of them were taken away for years and when they went back home, they couldn't even speak the same language,” he said. “Then it just became a vicious cycle.”

The new law will also require all federal, territorial and provincial governments to meet the same standards when providing child and family services to Inuvialuit children - meaning that the IRC is now fully involved with any and all child welfare cases pertaining to Inuvialuit children.

N.W.T. Premier Caroline Cochrane stated that the new law is “a significant moment relating to child and family services reform in the NWT and across Canada. The Inuvialuit are the first Indigenous government in the NWT to ratify a child wellbeing law that will apply across Canada.”

“This law is a big step forward in ensuring decisions are made in the best interests of Inuvialuit children, youth and families, ” she concluded. “We are committed to continuing to work with the Inuvialuit Regional Corporation moving forward.”

Anders Behring Breivik, the right-wing extremist who killed 77 people in bomb-and-gun massacres in Norway's worst peacetime slaughter in 2011, appeared Tuesday before a court for a parole hearing.

There will be no Australian Open fairytale for Leylah Fernandez this year after a bad opening day saw the Canadian teenager bundled out in the first round by Maddie Inglis on Tuesday.

Ghislaine Maxwell will no longer fight to keep the names of eight 'John Does' secret and will leave it to the court to decide whether the names should be unsealed, according to a Jan. 12 letter to federal Judge Loretta Preska of the Southern District of New York.

Thick ash on an airport runway was delaying aid deliveries to the Pacific island nation of Tonga, where significant damage was being reported days after a huge undersea volcanic eruption and tsunami.