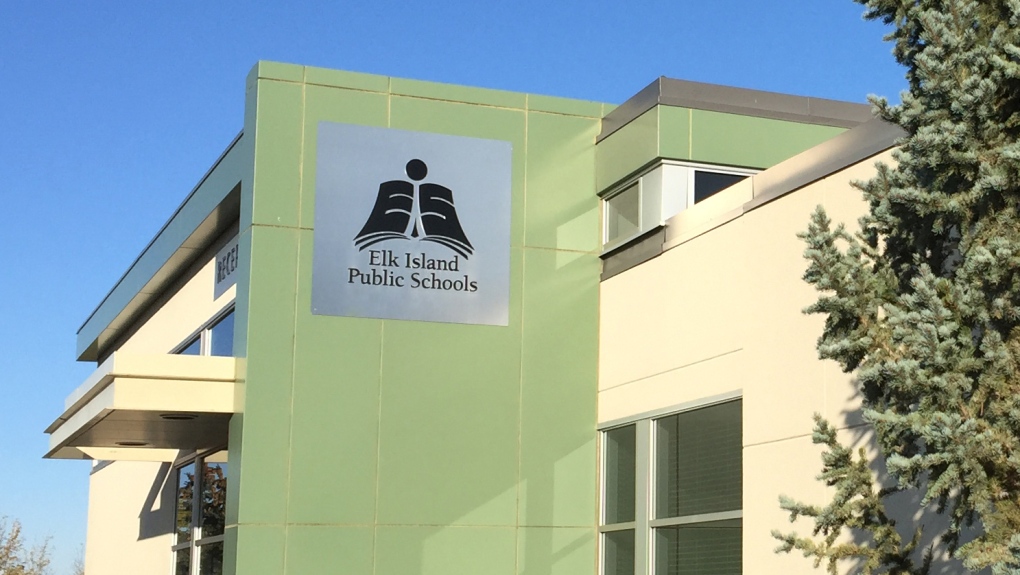 EDMONTON -- Elk Island Public Schools will temporarily lay off more than 300 full-time and part-time employees due to provincial funding cuts to education in 2019-20, the district says.

The layoffs of 189 permanent employees and 128 hourly and short-term staff will take effect in May and June for most affected positions, EIPS said in a news release Monday.

It comes after the Alberta government said it would slash funding to redirect funds to the COVID-19 crisis.

EIPS says it's facing a $2.3-million decrease for the school year and has no choice but to send out notices.

“All staff within EIPS play important roles supporting the growth and success of students in our division,” Superintendent Mark Liguori said in a statement.

“Regardless of the position they hold, each one is unwaveringly committed to providing the best education possible in the communities we serve. Unfortunately, the temporary layoffs are unavoidable as we all do our part to mitigate the impacts of COVID-19.”

Affected employees are being directed to non-teaching and support-staff groups, and permanent staff will still have their benefits covered.

The EIPS layoffs coincide with other moves being made by districts including Edmonton Public Schools, which issued notices to 1,868 employees last week.

Edmonton Catholic Schools said it is also facing a $5.7-million loss due to the cuts and is laying off 700 employees.

The province announced March 28 it would divert $128 million away from education to the pandemic response, saying the decision was not made lightly but since classes are not in session, the money could be better used elsewhere.

While distance learning options are being utilized to varying degrees, these do not employ the same number of workers as when schools are physically in class," Colin Aitchison told CTV News Edmonton in a statement. "Funding will be restored to regular levels when physical classes resume."