An Edmonton couple who lost their son to a rare genetic disorder is hoping a new challenge on social media will help raise awareness and money to support people living with the disease.

Jack and Rowena Schwartzberg's son Stevie died from Familial Dysautonomia (FD) four years ago at the age of 35.

Since then, the family has been doing what they can to make sure a mental health support program they say helped Stevie deal with his condition continues.

"It has been an absolute lifeline for patients," Rowena Schwartzberg told CTV News Edmonton.

The idea is to take a video of yourself performing a box jump and post it to social media with #boxjumpchallenge and #jumpforfd.

The family hopes to raise $50,000 for the same mental health program that helped Stevie.

Lily Armstrong is the program's counsellor. She works with FD patients through the NYU Langone medical center.

Armstrong has been doing her counselling remotely for years, an aspect of her service she says is more relevant amid the COVID-19 pandemic than ever before.

"When you're dealing with chronic illness, and sometimes that comes with chronic pain or chronic prejudice, that having mental health services in that kind of attunement – not only to your physical well-being, but to your emotional well-being - is such a valuable service," Armstrong told CTV News Edmonton from Portland, OR.

According to the FD Foundation, fewer than 350 people live with FD worldwide. The condition is most commonly seen in people with an Ashkenazi Jewish heritage.

"A rare disease is considered rare if there are 200,000 people or fewer," FD Foundation executive director Lanie Etkind told CTV News Edmonton from New York, NY. "So you can imagine, even within a rare disease category we are ultra-rare."

It's for that reason Etkind says awareness of the disease is crucial.

"What happens when you have a very small community of a rare disorder, it's very hard to find funding to support the work that you do," she said.

"It's very hard to find foundations that want to support our work because they're looking for impact, and as soon as you say, '300 people,' they lose interest."

WHAT IS FAMILIAL DYSAUTONOMIA?

FD affects the autonomic and sensory nervous system and causes reduced sensitivity to pain and temperatures.

People with FD are unable to produce tears and experience episodes of cyclical vomiting accompanied by high blood pressure and increased heart rate.

According to Etkind, researchers have been able to isolate the gene that causes FD, meaning it can be discovered in utero.

"Not just FD, but all of the other genetic diseases that are out there can be prevented if people know to get tested."

'A HEART OF GOLD'

Rowena Schwartzberg said her son Stevie challenged himself with box jumps, which is why they chose that activity for their campaign.

"Our daughter Daryl suggested we do the box jump challenge," she said. "We're just challenging people to jump on whatever box they feel comfortable and it's really a matter of challenging yourself."

When speaking of his late son, Jack Schwartzberg's love was clear.

"His smile, his love for life, family and friends. His kindness and sincerity and above all he had a heart of gold that was a blessing to every life he touched," he said. 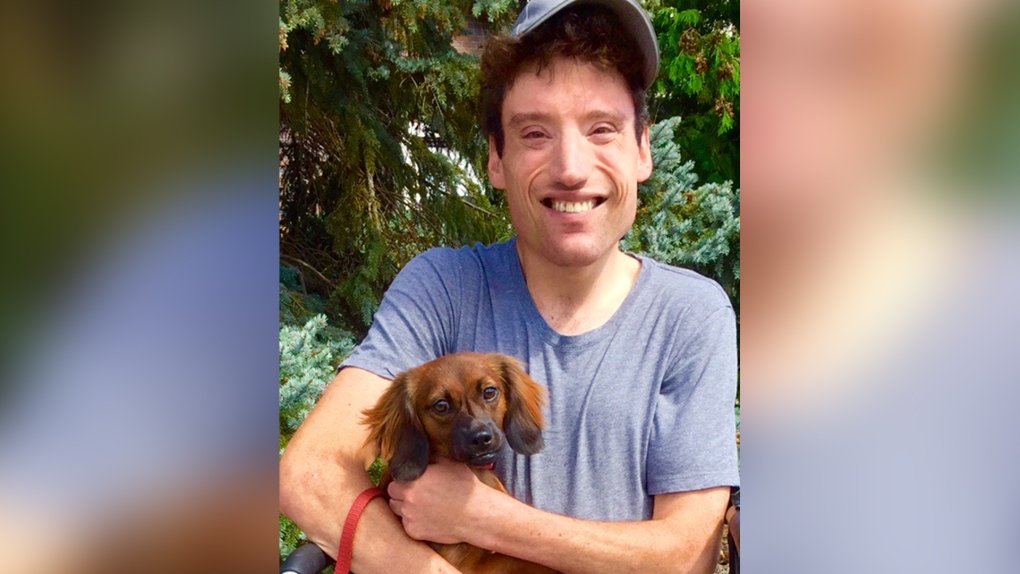 "Someone likened Stevie to a shooting star whose light burned brightly but too shortly," Rowena Schwartzberg added. "We're just basking in his glow."

Donations for the FD Box Jump Challenge can be made online.

Police investigating a shooting that happened at a bank in Saanich, B.C., earlier this week will provide an update on the case during a news conference on Saturday.