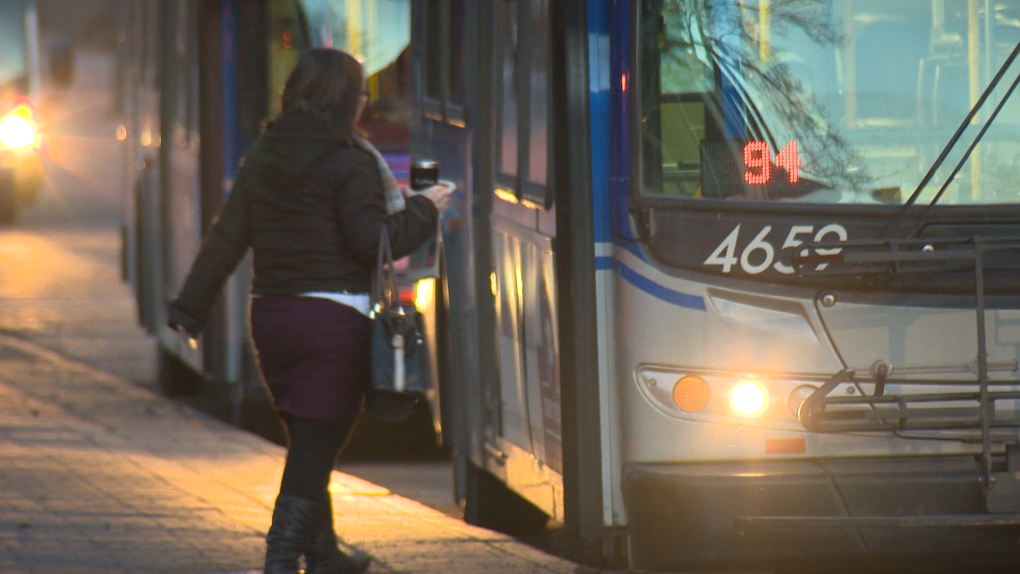 EDMONTON -- The Edmonton Transit Service (ETS) is launching a new safety measure as part of an effort to make women feel safer on transit.

“We are using a gender-based analysis lens to bring together voices to go through a process to identify root causes of these safety and security concerns,” said Carrie Hotton-MacDonald, directors of business integration with ETS.

Starting Friday, riders will be able to report safety concerns to ETS staff through text messages. Previously riders could only call in concerns.

The move is in response to community feedback from women and girls, calling for a more discrete way to report safety concerns.

“Women use transit a bit differently and their needs are a bit different,” said Hotton-MacDonald. “Allowing people to feel at any point of time and any time of day that transit is a safe transportation option for them… that’s ultimately the objective.”

According to Ward 2 Councillor Bev Esslinger, women in Edmonton felt they needed to use transit at certain times of day because they didn’t feel safe at other times.

The new safety measures are part of a larger initiative by the City of Edmonton to reduce and eliminate gender-based violence in the city.

In 2018, Edmonton’s council invested $22-million to improve transit safety for women and girls.

In 2019, ETS saw an increase of 300 per cent in the number of reports being made to transit staff. ETS branch manager Eddie Robar said this has led to a 30 per cent decrease in criminal acts.

ETS also maintained a 50 per cent reduction in mischief cases over 2019, according to Robar.