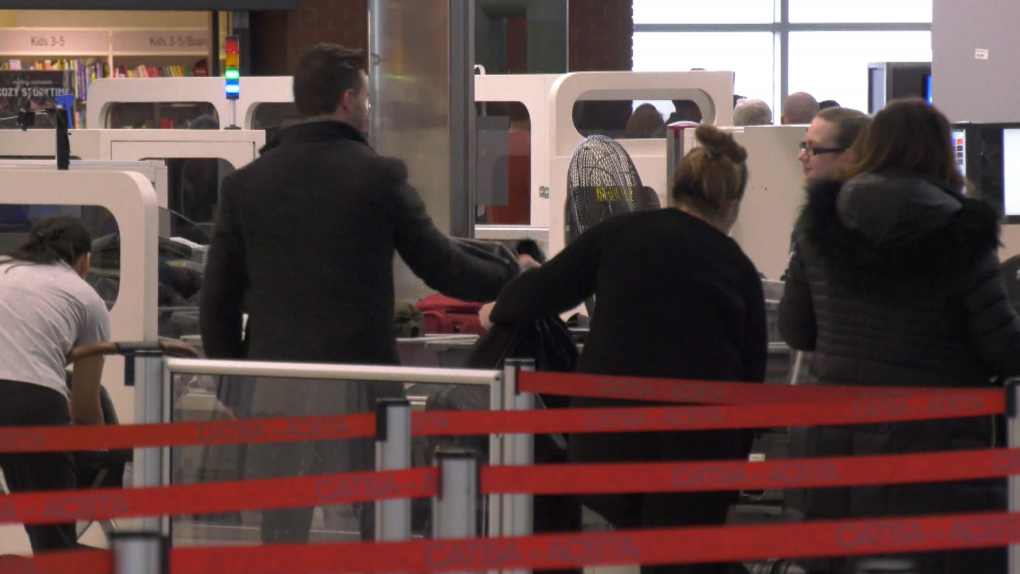 While security screeners at the Edmonton International Airport will not be going on strike this month, a strike could occur in September as bargaining meetings are scheduled to take place in the coming weeks.

Last month, screeners working for GardaWorld voted 95 per cent in favour of going on strike and rejecting the latest contract offer made by that company.

The statutory cooling-off period placed the earliest time the 400 security workers could go on strike as being Saturday.

According to Teamsters Canada, the trade union representing the screeners, "conflicting schedules" pushed bargaining meetings back to Aug. 25, meaning the next potential strike date would be Sept. 19.

July's contract rejection marked the second time an offer was rejected by screening staff, the first offer being rejected with a vote of 99.25 per cent.