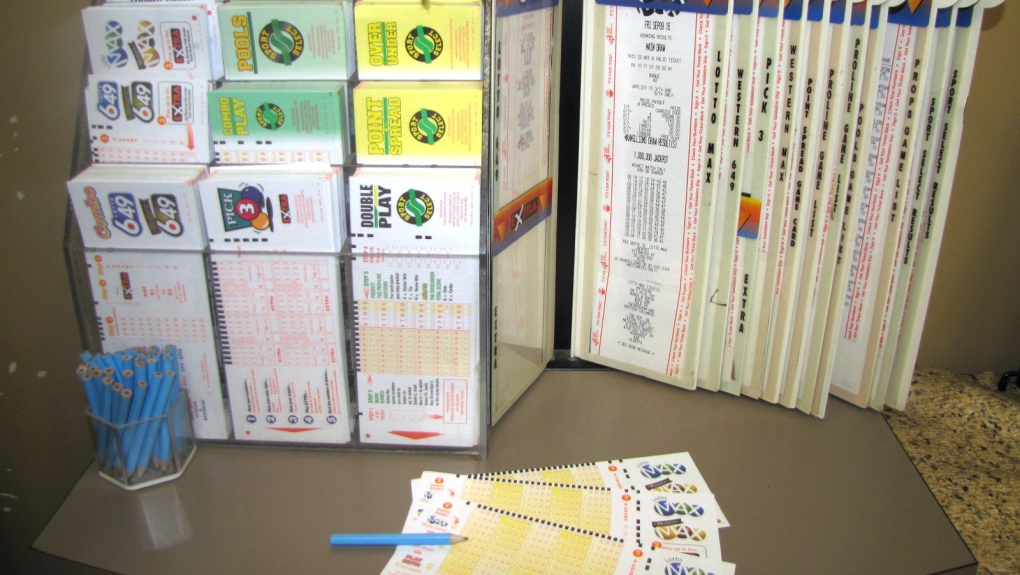 A new record has been set for the Canadian lottery – beating out the previous jackpot by $3 million.

The Lotto Max jackpot is at $70 million plus an additional 47 Maxmillions draws for $1 million each. No one has claimed the previous $70 million winning ticket, but 23 of the 47 Maxmillion prizes were won.

Six of these Maxmillions were sold to winners in the prairie provinces.

There are still four ticket holders from Alberta who haven’t claimed their million-dollar prize. Two of these winning tickets were purchased in the Edmonton area, one in the Calgary area and one outside Edmonton and Calgary.