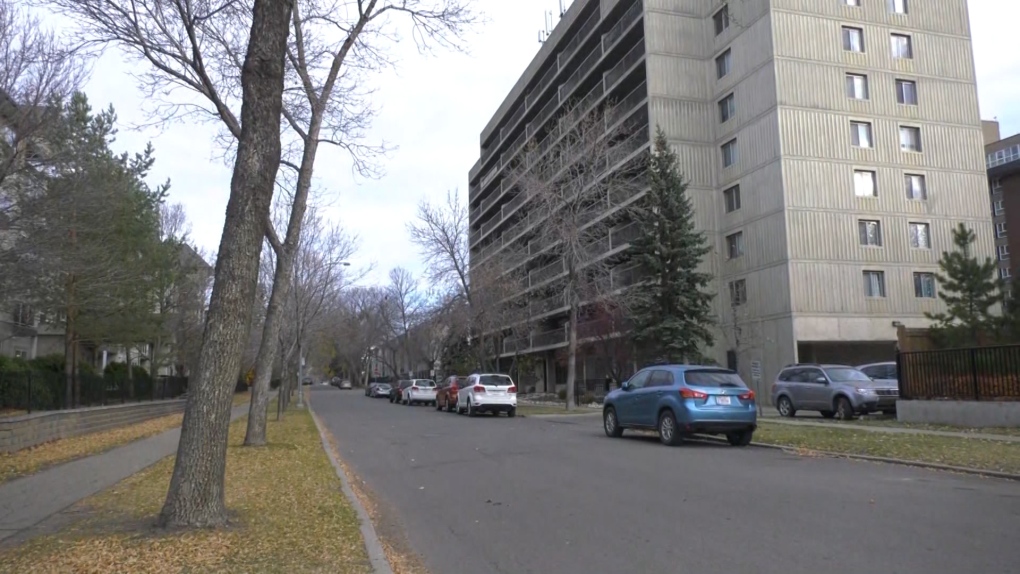 An autopsy has concluded a man from Northern Alberta was shot to death in northeast Edmonton Monday morning.

Daniel James Gladue, 49, was found dead by police who were called to a home near 128 Avenue and 65 Street around 5 a.m.

His death has been ruled a homicide.

Gladue was from the Métis Gift Lake Settlement.