Oliver Outdoor Pool closed for repairs due to leaks 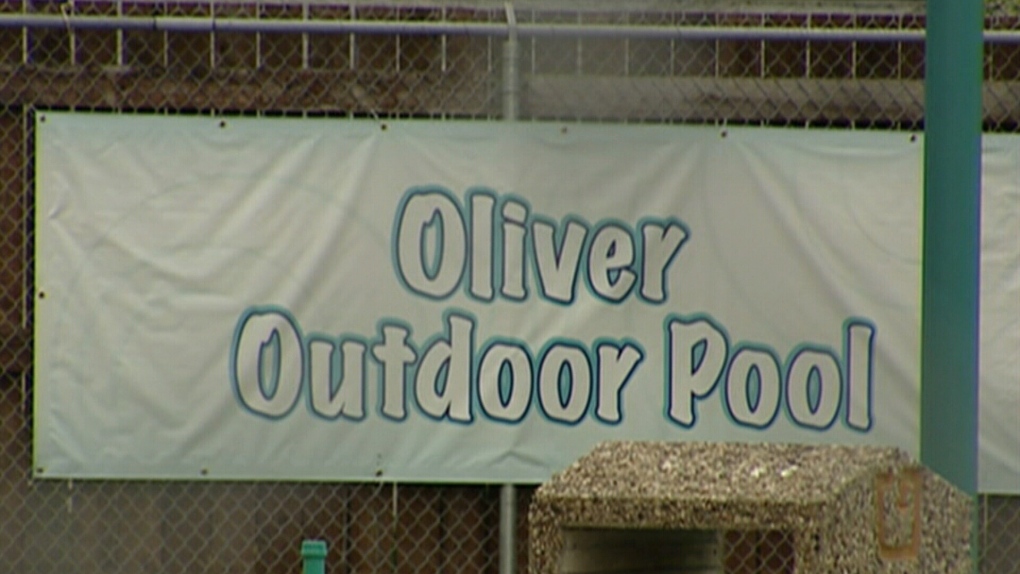 Oliver Outdoor Pool won't open for at least another three months after a number of leaks were discovered.

In a statement to CTV News Edmonton, a city spokesperson said the leaks were found in the pool's drain pipe.

"To further investigate, sections of the basin concrete floor were cut out to expose the pipe. A total of three leaks were repaired."

The floor now needs to be patched up with concrete. The repairs will take approximately three months.