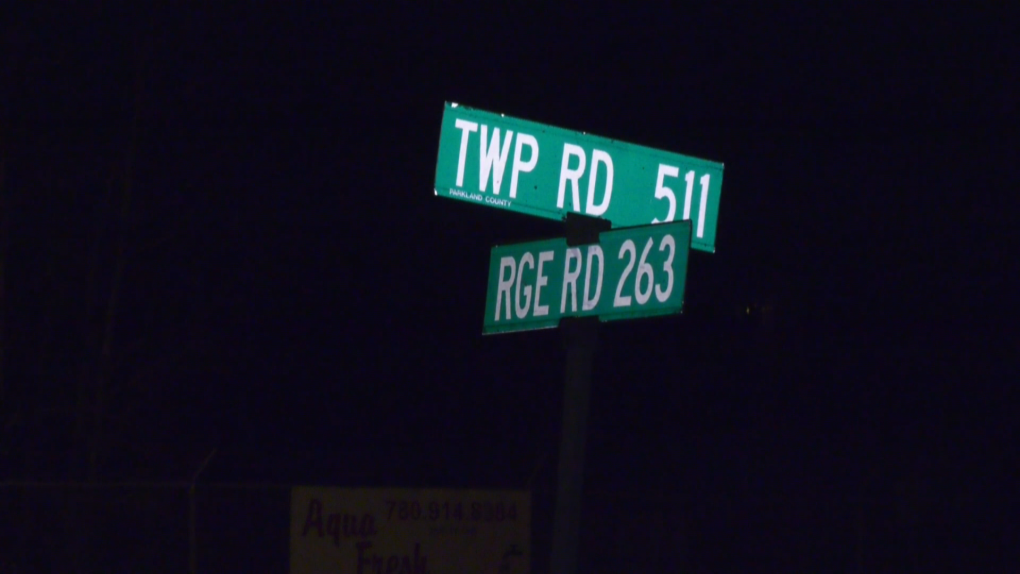 On Oct. 21, 2021, a motorcyclist was killed attempting to turn left at Highway 60 and Township Road 511 in Parkland County.
EDMONTON -

A motorcyclist died Thursday trying to make a left turn on a Parkland County highway.

Police did not identify the 59-year-old victim, but did say he was a local resident.

According to RCMP, he was headed north on Highway 60 and attempting to turn onto Township Road 511 when the crash happened after 7 p.m.

Mounties say the biker turned in front of an oncoming SUV. He was hit by the SUV, then crashed into the side of another truck.

The man died on scene.

The SUV driver was not hurt.