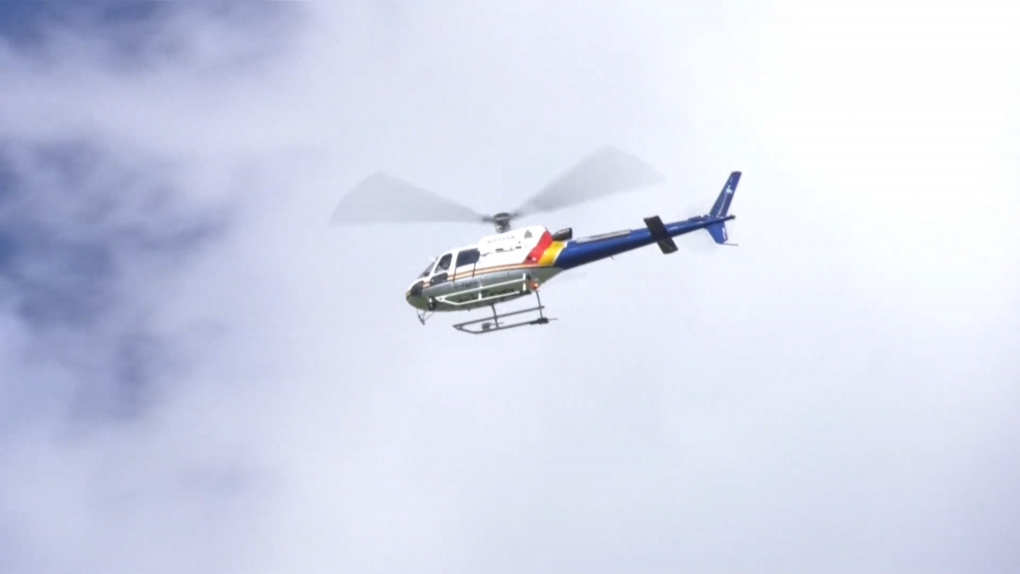 Two people have been charged after a significant amount of canola was stolen from a farm in Camrose County.

According to police, the theft happened in the early morning hours of Sept. 28.

Around 1:30 p.m. the same day, Mounties received a report of suspicious people attempting to sell canola.

Police located a vehicle believed to be involved in the theft, and the driver was arrested in Mirror, Alta.

A 12-gauge shotgun was found inside the vehicle.

At the same time, a grain truck believed to be involved in the theft was also located.

Police say they attempted to do a traffic stop, but the driver wouldn’t stop.

Officers used a tire deflation device, and with the help of an RCMP helicopter and police dogs, the driver was arrested.

A stolen grain auger, a gun, and a significant amount of canola was recovered.

A 33-year-old Stettler man is facing 14 charges, including flight from peace officer, obstructing a peace officer, possession of a weapon for a dangerous purpose, and trafficking in property obtained by crime.

A 36-year-old Stettler man is facing 16 charges, including nine counts of being unlawfully at large, possession of a weapon for a dangerous purpose, and trafficking in property obtained by crime.

Both men are in custody and will appear in Red Deer Provincial Court on Oct. 4.

Chinese military jets conducted several intercepts of a Royal Canadian Air Force patrol plane as it flew surveillance sorties from Japan as part of an international effort to enforce sanctions against North Korea, the Department of National Defence confirmed Tuesday.

The verdict is in: A four-day work week is good for business. After six months, most of the 33 companies and 903 workers trialling the schedule, with no reduction in pay, are unlikely ever to go back to a standard working week, according to the organizers of the global pilot program.

Senators have voted to ask Gov. Gen. Mary Simon to have their former colleague Don Meredith stripped of his "Honourable" title.

Decades after abortion was decriminalized in Canada, a new survey suggests the majority of citizens think it’s time to codify access in law.