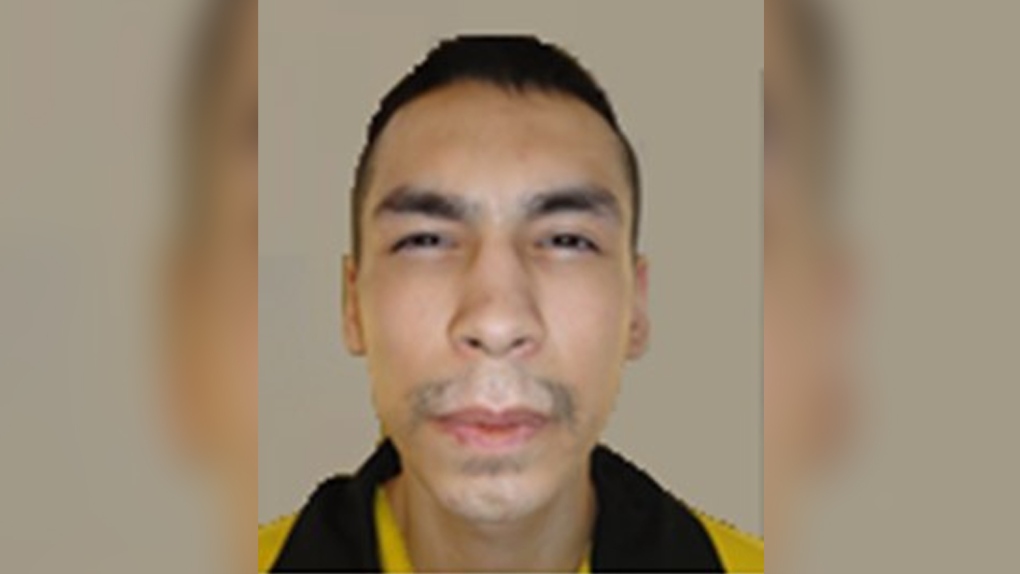 The Edmonton Police Service is issuing a warning to the public about a convicted violent offender who will be residing in the Edmonton area.

Police say they believe he will commit another offence in the future.

Jacee Bigstone, 22, was released from jail on Wednesday.

According to police, his offences have resulted in physical harm to victims, and he’s known to carry and use weapons when committing offences.

Bigstone is described as 5’9” tall and 125 pounds with brown eyes and black hair.

Police say he’s subject to monitoring by the EPS and a number of court-ordered conditions, including:

Big tech companies that offer online streaming services could soon be required to contribute to Canadian content as a controversial Liberal bill gets one step closer to becoming law.

opinion | How much rent can you afford?

Many Canadians have continued to see an increase in their rental rates in 2023. In an column on CTVNews.ca, personal finance contributor Christopher Liew explains how to calculate how much rent you can afford.

Lives were 'shattered' when Kabul fell into Taliban hands, and thousands remain in limbo, unable to return to Afghanistan. CTV News' Genevieve Beauchemin recalls her visit to makeshift refugee camps set up in Pakistani parks, and the stories she heard during that time.

The world’s largest international Arctic sporting event is underway in northern Alberta, where athletes compete in unique games significant to the cultural identity of the North.