Suspicious death on rural road west of Edmonton under investigation 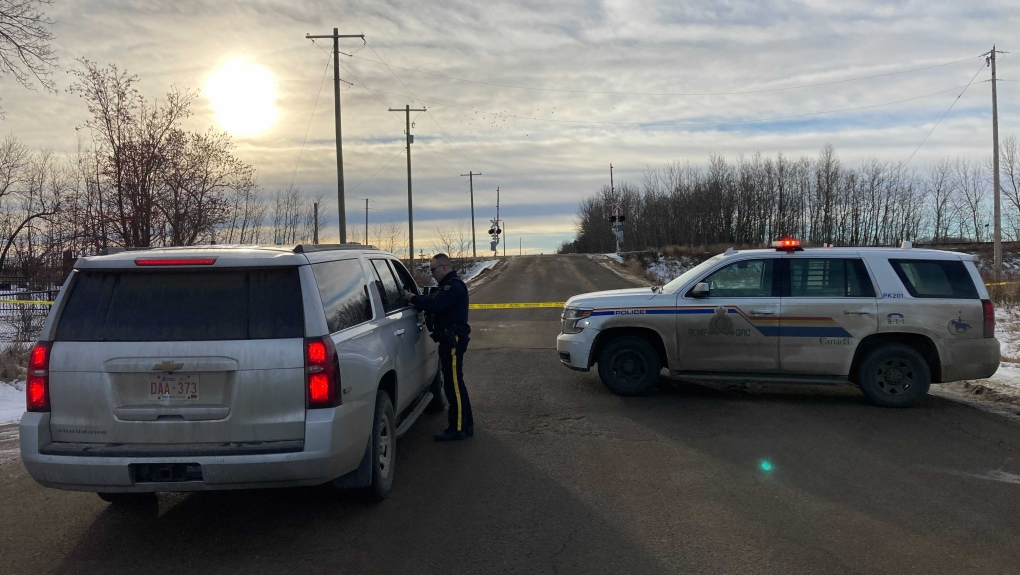 The death of a man found in a Spruce Grove ditch Tuesday morning is suspicious, RCMP said.

Mounties were called to Range Road 271 between Highway 16A and Highway 628 at around 8 a.m.

The man died on scene, police said. His death is suspicious.

The road was closed for several hours on Tuesday as police investigated on scene. 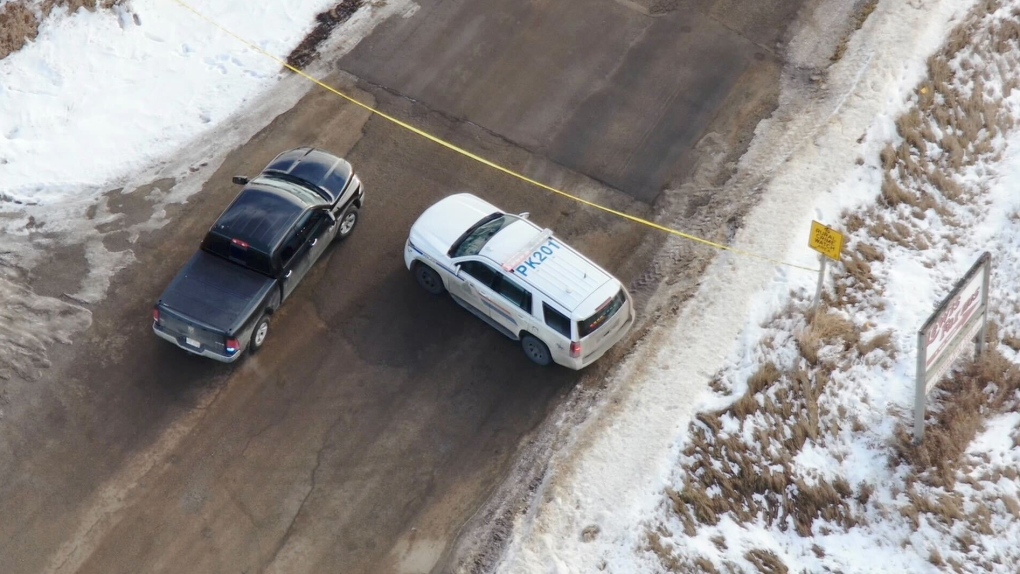 The RCMP are now asking for footage of the area from Monday at 6 p.m. until Tuesday at 8 a.m., as well as information on suspicious vehicles or people.