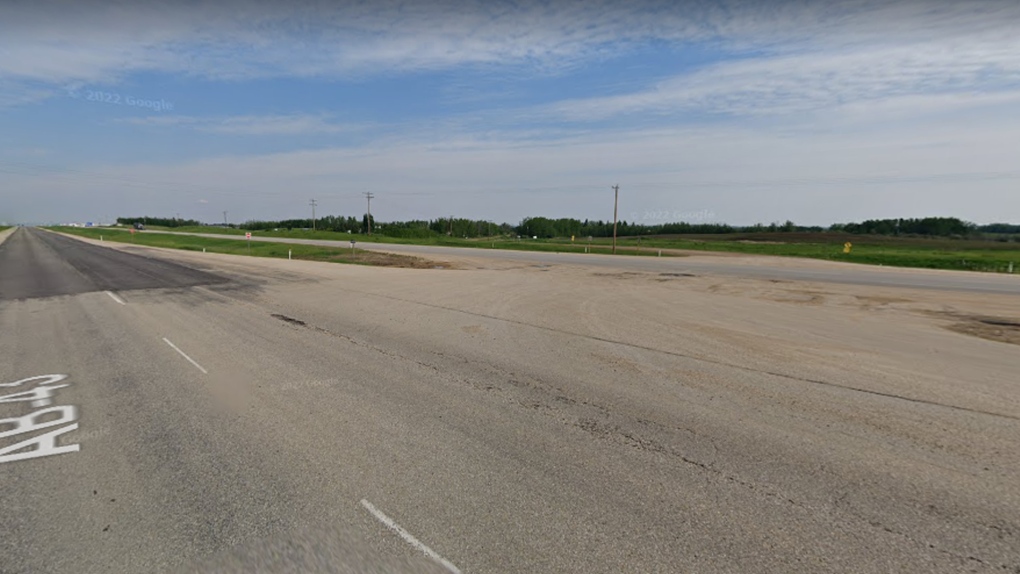 An RCMP officer was taken to hospital on Saturday after a crash involving a police cruiser and a semi-truck.

The crash happened around 9:15 a.m. at the intersection of Highway 43 and Range Road 83 near Mayerthorpe.

The officer was taken to hospital for assessment but was released a short time later with no serious injuries.

The driver of the semi was not injured.

The highway was closed for a short period of time while police investigated, but has since reopened.

An earlier version of this story indicated the crash happened near Grande Prairie.

The Canadian branch of human rights organization Amnesty International says it was the target of a cyberattack it believes was sponsored by the Chinese state.

Canada's auditor general is expected to release two highly anticipated reports on the government's handling of the COVID-19 crisis in 2021, including access to vaccines and pandemic benefits.