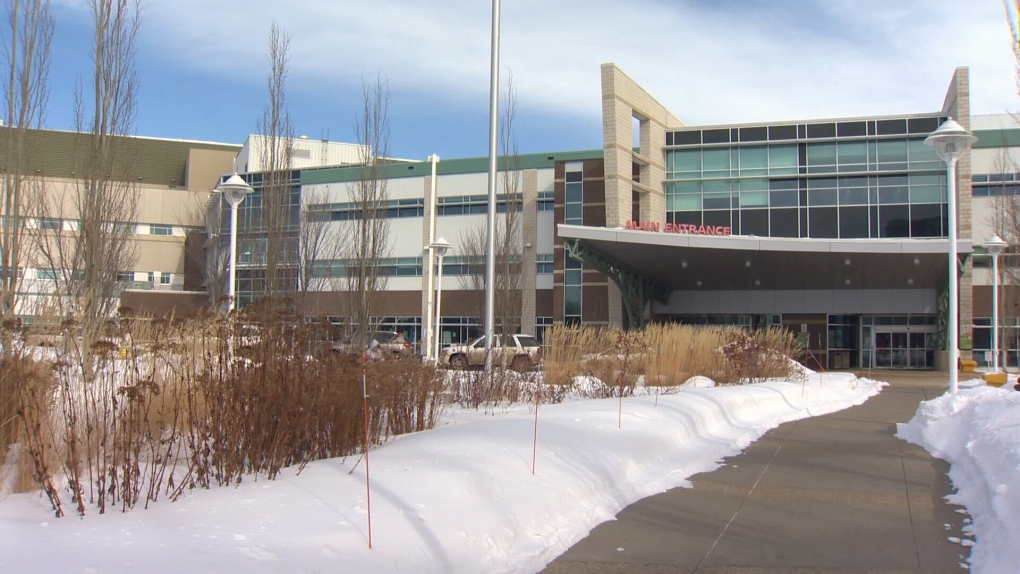 EDMONTON -- Alberta's premier says he is urging his ministers to move as quickly as possible with a $100-million commitment to expand the Red Deer Regional Hospital Centre.

"Both patients and medical staff deserve better," Jason Kenney said while speaking in Red Deer on Wednesday, announcing the funding allocation to a first phase of the project.

"They need a world-class facility that delivers world-class results and reflects the demands that will be placed on this hospital in the future."

Kenney said the United Conservative government recognizes those who work and receive care at the hospital – 50 per cent of whose patients are referred to from outside Red Deer – cannot wait any longer.

"I have given instruction to the departments of health and infrastructure to move forward as much of $100 million to be spent as quickly as possible to get construction underway," Kenney said.

"The bottom line," Kenney added, "is construction work will begin on the expansion and the refurbishment of the Red Deer hospital next year."

Red Deer Mayor Tara Veer applauded the commitment and perseverance by central communities in their push for an expanded facility.

"This victory belongs to the people of Red Deer and central Alberta," Veer told the crowd.

"This belongs to the patients who have publicly shared their stories, who have written letters and made phone calls, and who have been unwavering and steadfast in their commitment for better health outcomes."

The first phase of the expansion project will consist of public consultations, planning and pre-construction work, which will see decided how the hospital is improved.

When asked if the allocated dollars would be enough to meet the central health care zone's needs, Health Minister Tyler Shandro said the design process would determine that.

"We're going to have to answer those questions. That's why, as premier said, we're doing it as quickly as we can so we're going to trying to finish the work with Minister Panda's ministry with infrastructure to be able to move up as much of that process as we can.

"I think by September – if it can be done earlier, that's great – we'll be able to understand some of the scope."

Dollars for the next phases will be sought from other investments, the premier said.