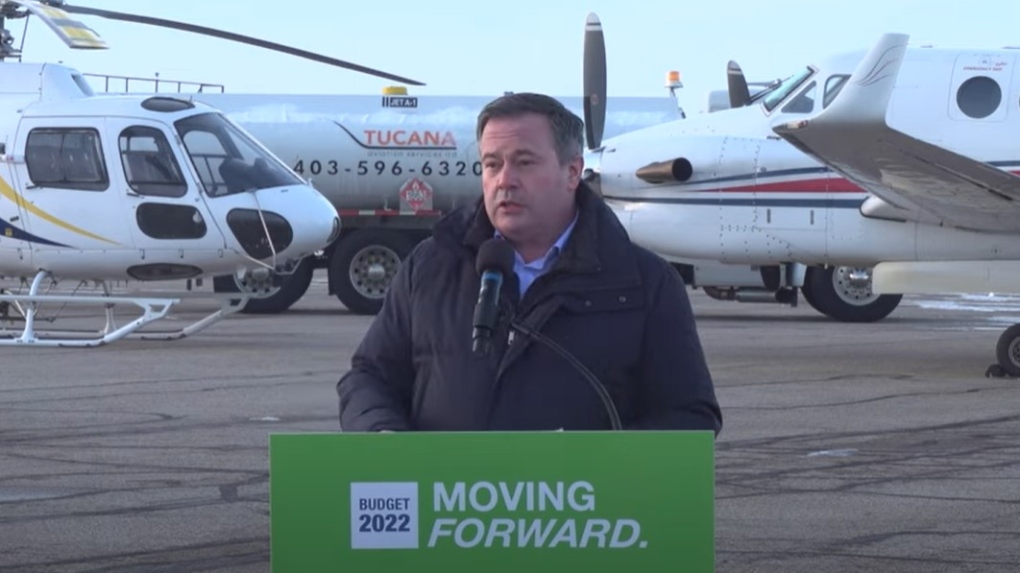 The provincial government highlighted an investment of $7.5 million to expand services and infrastructure at the Red Deer Regional Airport on Monday evening.

That money will go toward an $18 million airport expansion project that will widen the runway, strengthen existing aprons and taxiways, and build a new terminal for low-cost carriers.

According to the province, the project will help attract new passenger services and boost the region's tourism potential. The investments will also help increase cargo traffic through the airport.

The $7.5 million grant was included and outlined in budget 2022 as part of the province's capital plan.

"The Red Deer Regional Airport is a regional amenity that supports the whole of Alberta," said Mayor Ken Johnston.

"This investment translates to not only potential for increased passengers, revenues and regional economic development, but also opportunities to generate employment at a time when the economy and travel industry needs it most," Johnston added.

Construction is expected to begin this spring, with work completed for fall 2022.