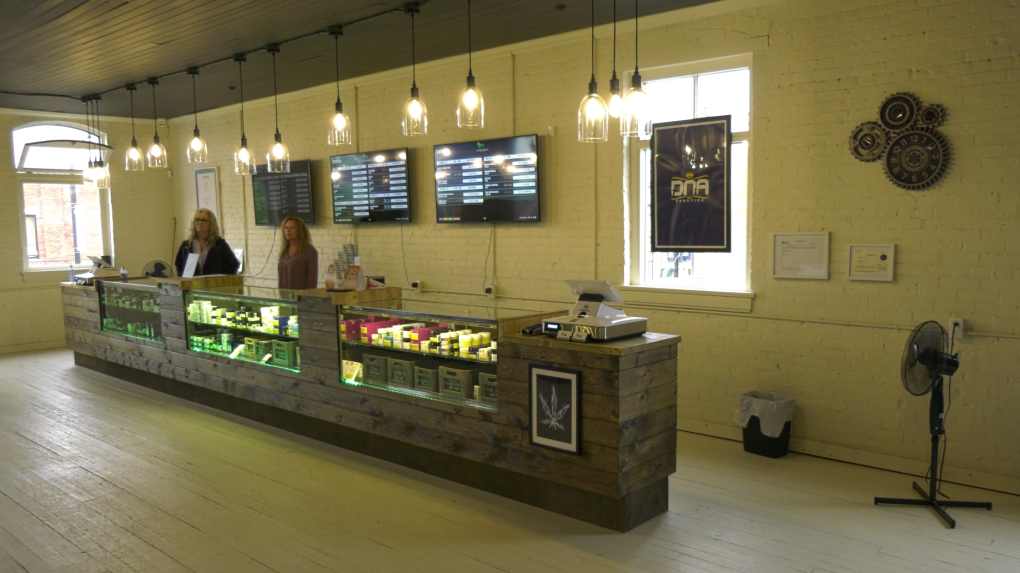 Central Albertans now have more options when it comes to where they can buy their cannabis.

Fuzzy Budz, owned by Tim and Annalisa Sherman, was the first to open at the start of August.

"It kind of keeps everybody honest and above board and it gives consumers choice, which at the end of the day is what I think they want,” he added.

It has been over a year long process for the couple to receive the proper licensing.

“We applied for our licensing with AGLC, the government process in June," said Sherman. "We ended up getting finalized in March 2019, and because there was a moratorium on licenses, we sat and waited and waited.

"Finally this summer we got a phone call at quarter to seven in the morning saying, ‘Congratulations, you got your license.’ Then everything started very fast to get this place open.”

The moratorium was put in place by the AGLC in November 2018 due to a lack of supply of cannabis. This was lifted at the end of May 2019.

With the influx of stores, Sherman admits they weren’t happy at first.

“We kind of harped on (the City) a little bit when all the stores were coming in, at the end of the day they didn’t have anything to stop the amount of stores coming in, they had no setbacks for stores or distances from each other, so we just have to deal with the model we have now. It’s not ideal, but we’ll make it work.”

Lacombe is allowing stores to be set up in districts across the city, with little to no restrictions in place including for how close shops can be to each other. The only two places listed as prohibited on the City’s website are at 40 Brownstone Road and at 5536 58 Street (Winks Convenience Store). 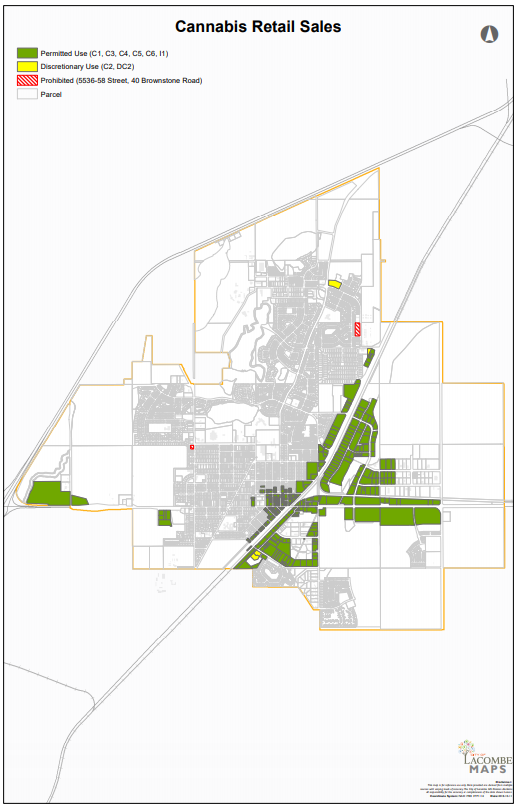