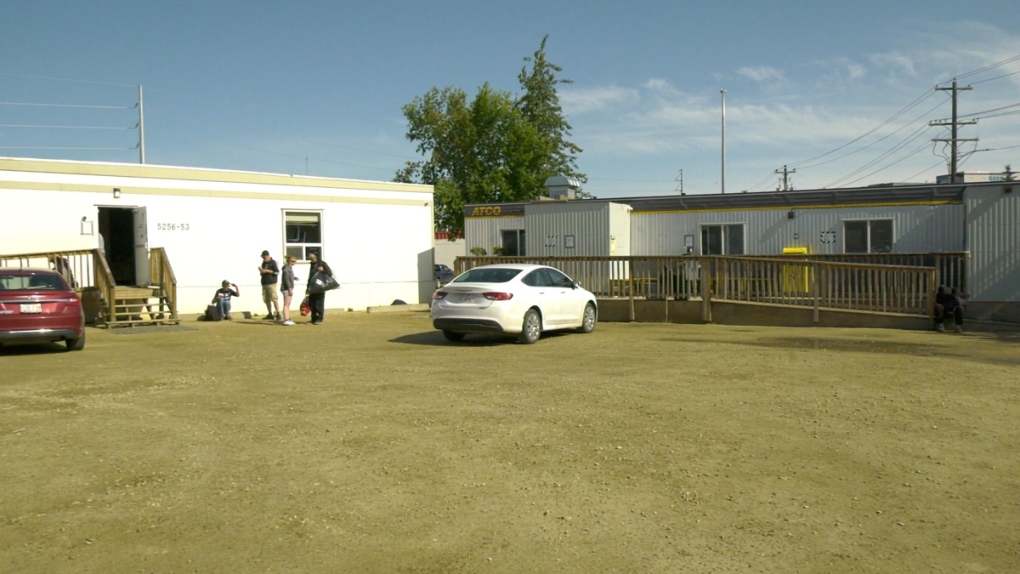 Red Deer's supervised injection site has been subject to threats and harassment.

The provincial government's Supervised Consumption Services Review Committee will be making a stop in Red Deer.

The committee is being tasked with evaluating the social and economic impacts of current and proposed supervised consumption sites.

On Sept. 10, the committee will stop in Red Deer at the Cambridge Hotel, allowing residents to relay their concerns.

Red Deer’s Overdose Prevention Site (OPS) has been open since October 2018 and sees around 3,750 visits a month.

The site has been subject to recent backlash, including threats and online harassment.

“Since we opened the site there has been a general increase in online harassment directed towards primarily the clients who access the service and then somewhat directed towards the staff that have been working here,” said Turning Point Clinical Manager Sarah Fleck.

“Some of the online threats recently have included things like, ‘We should put everyone who uses the site in the trailer and lock the doors and light it on fire.’ We’ve heard people say things like, ‘Make curb stomping legal for crack heads.’”

In July, RCMP said that they had noticed an increase in calls for service in the area.

“It has become more belligerent and more dangerous,” Red Deer RCMP Superintendent Gerald Grobmeier said at the time, noting that police officers had been attacked at the site.

Fleck says the OPS has regular meetings with the RCMP and is working to address concerns, including having someone pick up needle debris every morning around the site. There is also a direct line for businesses to call if they have an issue.

“What’s really important to recognize is that is all of these people were previously consuming drugs on the streets before, so all this service has done is remove some of that substance use from the streets and brought it into a safe location,” said Fleck.

“We recognize the fear surrounding it, but we also want to acknowledge it was a pre-existing condition and that’s actually why this site opened; it’s in response to a current crisis.”