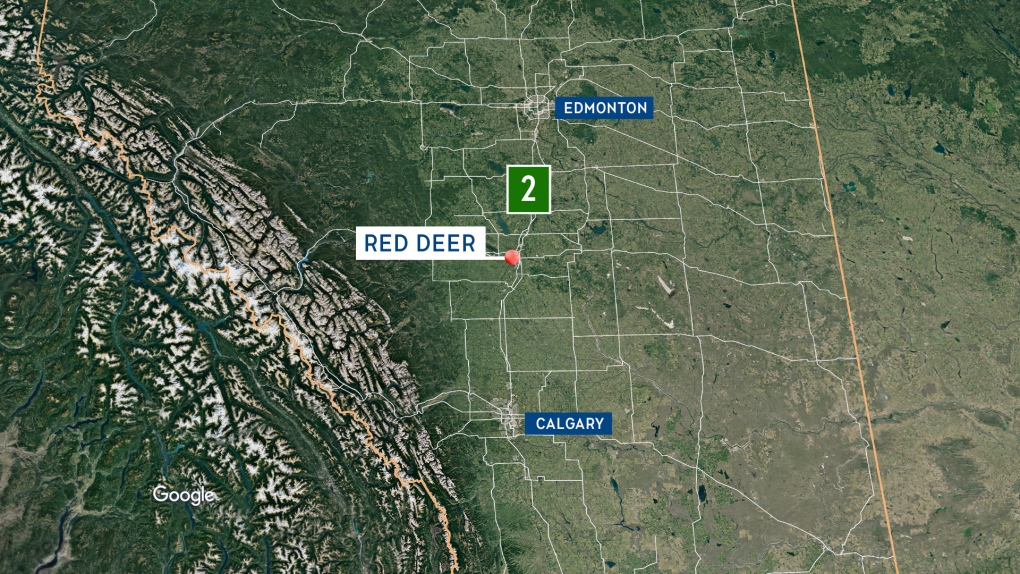 Police say a mother and her four children missing from the Red Deer area have been found safe.

A school representative first contacted police on Dec. 5. The children – ranging in age from 12 years to 11 months old – had been seen in school that day, but their whereabouts later became unknown "under concerning circumstances," police were told.

Police were not able to find their 38-year-old mother.

Mounties updated the public at 9:30 a.m. on Tuesday that the family had been located, and thanked the public for their assistance.

After a radioactive capsule went missing in Australia, could the same happen in Canada?

After a tiny radioactive capsule went missing in the Australian outback, an expert in Canada says the likelihood of the same happening in this country is unlikely, given our strong regulations governing the handling of radioactive materials.

As Black History Month gets underway, Canada Post has unveiled a new stamp honouring Chloe Cooley, a young Black woman who was known to challenge her enslavement in the late 18th century.