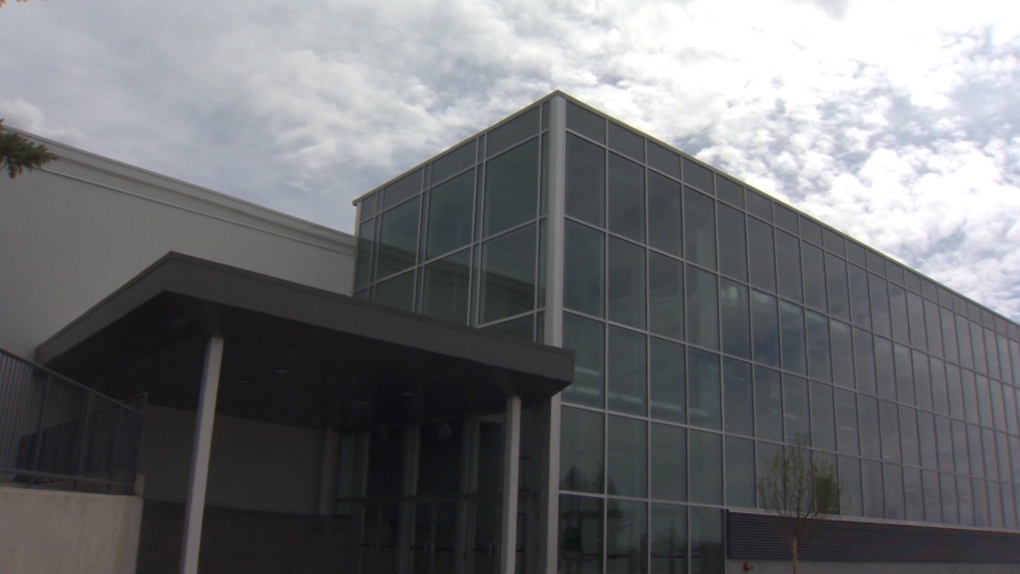 EDMONTON -- Red Deer's Westerner Park has temporarily laid off 90 per cent of its staff as events continue to get postponed due to COVID-19.

In an attempt to reduce the spread of coronavirus, the province has suspended gatherings of 50 or more people. As a result, there won't be any events at Westerner Park until the end of April.

"It's a hard decision no matter what you do," said CEO Mike Olesen. “You know what this does to their families and that’s difficult.”

Olesen decided a reduction in workforce was needed during a time where Westerner Park will be generating little to no revenue.

“Financially, it was a very clear decision that had to be made," he said.

Westerner Park employed 56 full-time staff and 300 casual and part-time staff before the cuts. Olesen hopes to hire everyone back after the restrictions have been lifted.

“That workforce that we had at that time, I would argue, is minimal already.

“We need the 90 per cent to definitely come back.”

Some of the events that have been postponed include the Red Deer Rebel games, the Central Alberta Family Expo and the Alberta Food and Beverage Expo.