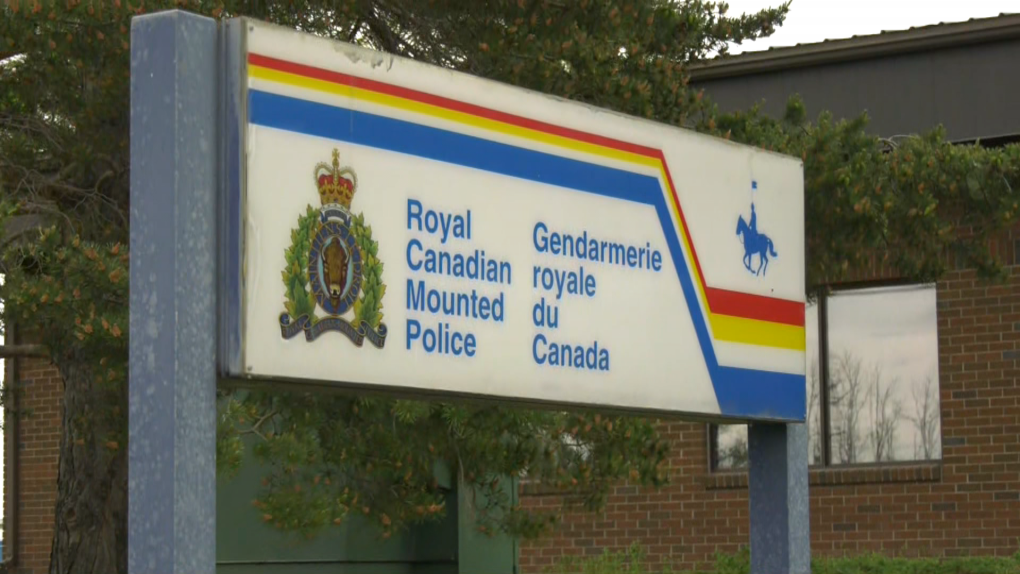 An RCMP detachment is seen in this undated file photo. (CTV News)

At 5:54 a.m., Mounties were dispatched to a robbery involving a gun at the Shell gas station on 142 Dickins Dr. It was reported to police that a woman entered the business and demanded money while holding a firearm.

From then until around 8:30 a.m., police say three additional carjackings occurred, with the last incident being in downtown Fort McMurray.

Investigators believe all the armed robberies to have been committed by the same suspects.

"Wood Buffalo RCMP are advising the public of anticipated police operations happening throughout the day and asking for citizens to be alert and report suspicious activity," RCMP said in a statement.

On Saturday, RCMP released descriptions of the alleged suspects. By that evening, the two thieves had been identified to RCMP, and warrants were being sought.

According to police, officers located two stolen vehicles, including a white 2022 Toyota Corolla and a 2013 grey Ford Escape, after a nearly 12-hour search.

In an update Sunday, Mounties said two residents of Fort McMurray — a 33-year-old man and a 30-year-old woman — were wanted in connection to the incidents. A day later, police said they had been arrested.