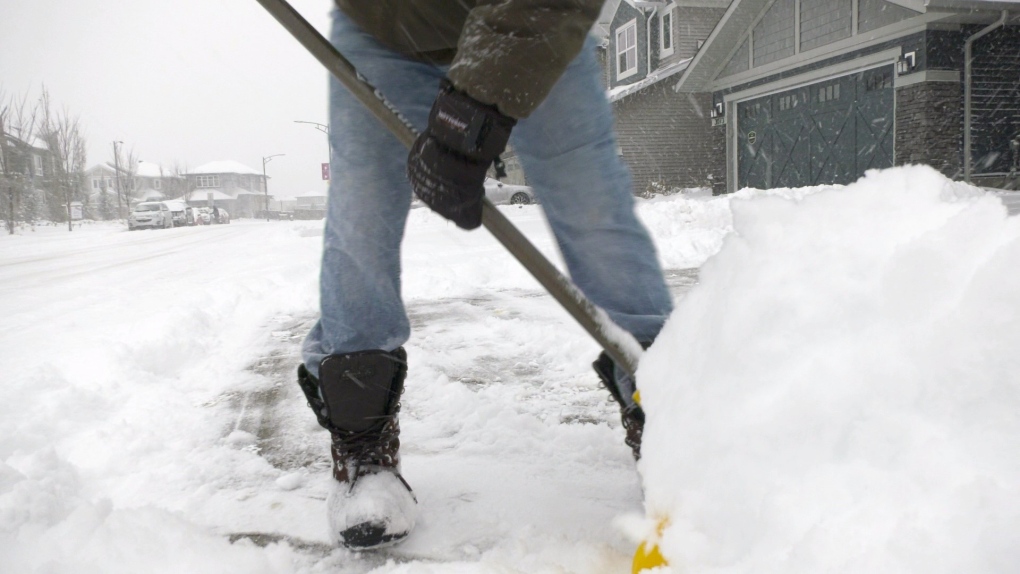 Environment Canada issued a snowfall warning for Edmonton and parts of east-central Alberta Saturday in advance of an expected significant weather system.

According to Environment Canada, heavy snowfall from 10 to 20 centimetres is expected to fall on Sunday.

Snowfall is forecasted to begin Sunday morning in western parts of the province, moving eastward through the day, the weather alert read.

In central Alberta and the capital region, freezing rain is expected Saturday evening that will change to heavy, wet snow by Sunday morning. Environment Canada says precipitation will end late Sunday afternoon in central parts of the province, and late Sunday evening in the east.

"Be prepared to adjust your driving with changing road conditions," the snowfall warning said. "Visibility may be suddenly reduced at times in heavy snow."

The warning was lifted Sunday afternoon for Edmonton and areas east of the city after 7 p.m.

Montreal swimmer says she was drugged at world championships

Montreal swimmer Mary-Sophie Harvey says she was drugged on the final day of the world aquatics championships and suffered a rib sprain and a concussion.