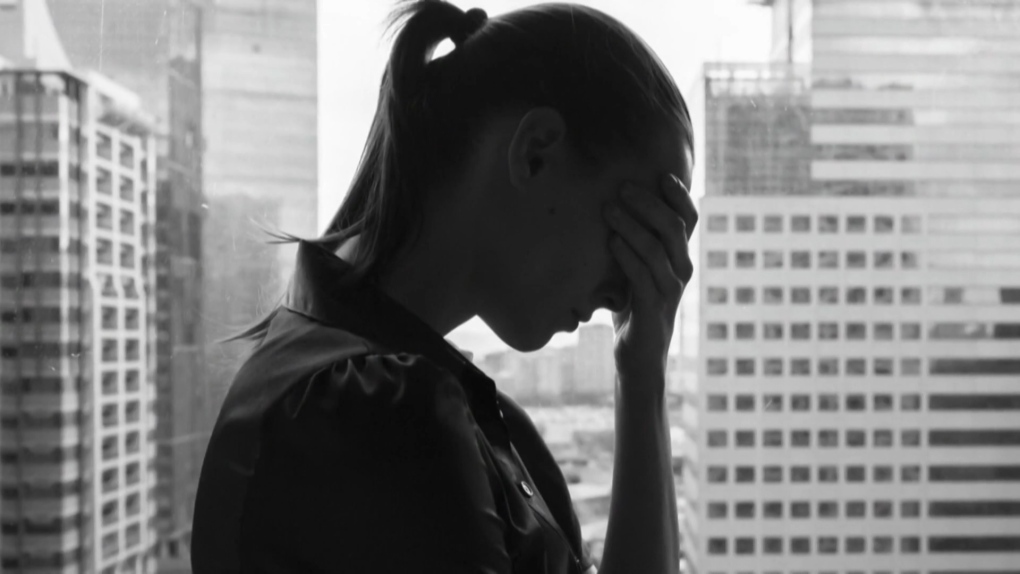 Edmonton police say they responded to 15 per cent more calls for domestic violence violations in 2020 than they did in 2019. (File Photo)

EDMONTON -- A year that saw many people spend an increased amount of time at home, staying safe from COVID-19, also saw a spike in reports of domestic abuse behind closed doors.

On Thursday, Edmonton police chief Dale McFee told the city's police commission that officers responded to 15 per cent more calls for domestic violence violations in 2020 than they did the previous year.

"This is a significant, serious issue in our city. One that we've highlighted in other commission meetings," McFee said. "We are going to have to sort out in the near, coming months which partners we are going to work with to actually get a handle on this." 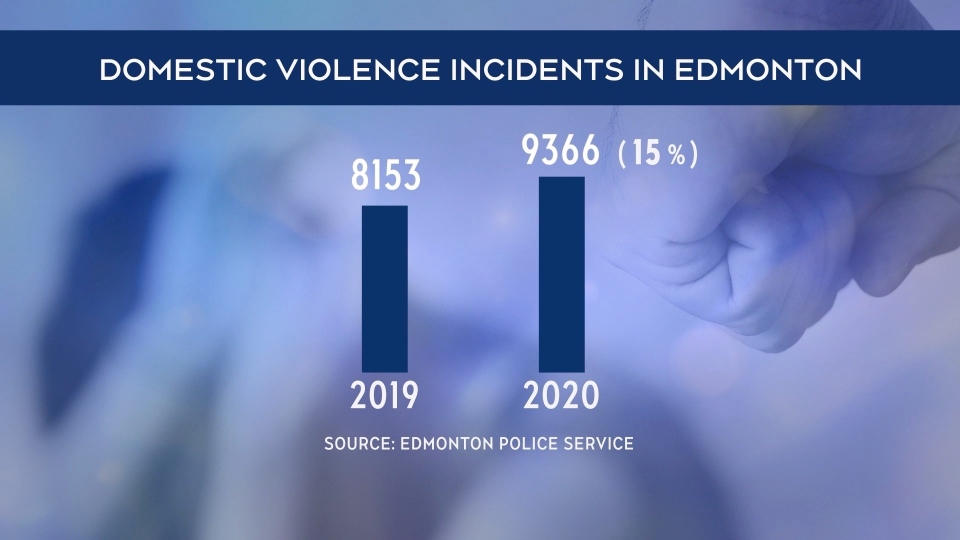 On top of that, the number of domestic homicides doubled in 2020 compared to the previous year, from two to four.

While the sub-category of domestic violence assault was down last year by 36 per cent, with 302 fewer cases, the more severe sub-category of assault causing bodily harm or assault with a weapon was up by 32 per cent. A possible indication that the overall problem is worsening.

"Police are always called into these things at the 48th hour, but what happened the 48 hours before?" said McFee. "We've got to be a bit more descriptive, prescriptive in partnering with the right agencies that can actually get the results.

"For us, results are that we have to stop going to these, but right now that's not reality."

In a year that police say saw overall reports of crime drop by 17 per cent from the year before, there were also clear indicators that there's still work to be done.

"Our focus is: If it happens, how do we stop it from happening again and how do we protect the victim?" said McFee. "Ideally, the big wins here is when it doesn't happen at all."