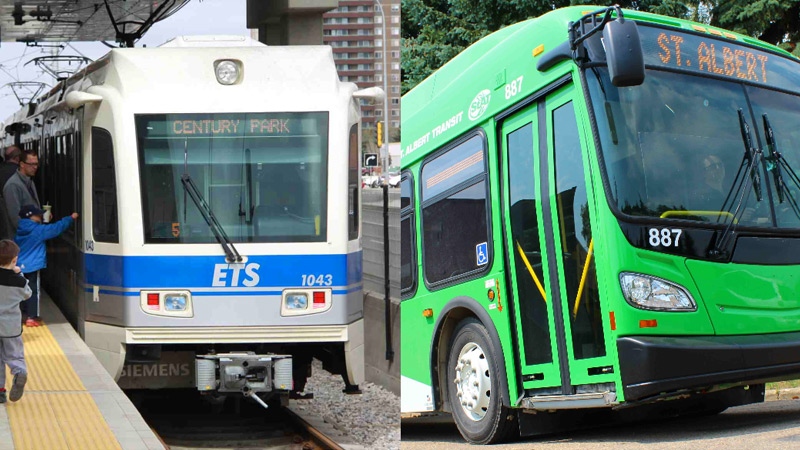 A collaborative plan between the St. Albert and Edmonton could see the two cities sharing an integrated transit system in the near future.

The goal is to provide better customer service by expanding upon current initiatives and potentially speed up the extension of the LRT to St. Albert from Edmonton.

The Capital Region currently has eight distinct municipal transit systems, each operating independently. One of the objectives of the Capital Region Board has been to look at the integration of regional services like public transportation.

Documents cite success stories from public transit systems throughout Canada who have already moved towards integrated systems; this includes Metro Vancouver and regions in eastern Canada.

Once given the green light, a detailed plan would be brought to both St. Albert and Edmonton councils by September 2016.

If the two cities agree that the plan is viable and implemented, the plan appears to encourage other municipal transit systems to consider integration.

The topic will be brought up Wednesday in the City of Edmonton Transportation Committee meeting.