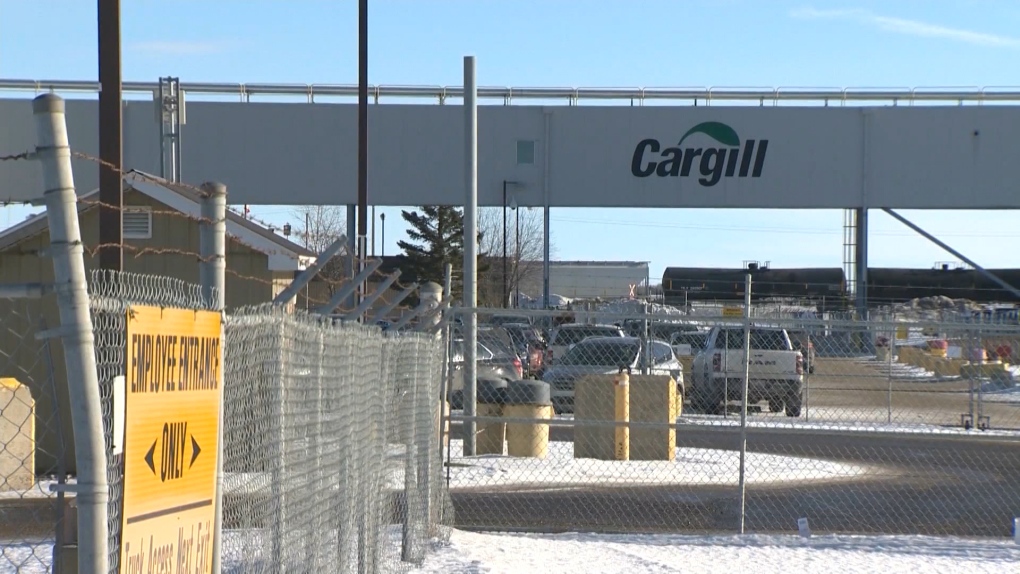 Cargill workers approved a new contract with 71 per cent support, avoiding a strike or lockout.

After two days of voting, employees at the beef-processing plant in High River, Alta., embraced the new labour contract.

In a statement, the United Food and Commerical Workers (UFCW) Local 401, representing workers at the plant, said on Saturday that it was a "bittersweet victory."

The site, employing about 2,000 people, experienced a COVID-19 outbreak last year that affected more than 900 people and forced Cargill to close the plant temporarily. Three deaths have been linked to the outbreak, including two workers and one family member.

Workers will receive $4,200 in retroactive pay, a $1,000 signing bonus, a 21 per cent wage increase over the life of the contract, and improved health benefits. The company also agreed to provisions to facilitate a new culture of health, safety, dignity, and respect in the workplace.

"Our employees in High River are important to Cargill's work to nourish the world in a safe, responsible and sustainable way," said Jarrod Gillig, Cargill North America's business operations and supply chain president, in a statement to CTV News.

"We are pleased to have reached an agreement that is comprehensive, fair, and reflective of their commitment to excellence at Cargill and the critical role they play in feeding families across Canada."

According to UFCW Local 401, the union and workers were ready for a potential strike, erecting tents in front of the plant, installing floodlights and propane heaters, levelling nearby fields to act as parking lots, and finalizing a picketing payroll system.

UFCW Local 401 president Thomas Hesse previously told CTV News that the deal was "fair" but would support workers on the picket line if they decided to reject the offer.

"Tomorrow, work will begin to enforce and apply the new provisions of the Cargill union contract," Hesse said in a statement Saturday. "Local 401 congratulates and thanks Cargill union members and our Cargill Bargaining Committee."

Hesse added that the past few months were trying for many employees at the plant.

MORE WORK TO DO

While the decision was not an easy one and a cause for celebration, UFCW Local 401 says there is further work.

The union says workers at the JBS Plant in Brooks, Alta., observed the Cargill proceedings as they head into bargaining for a new contract next year. Additionally, the UFCW Local 401 says it plans to continue pushing for meatpacking industry reforms and restructuring.

As prices for meat continue to soar at the grocery store, Hesse said more needs to be done to better support workers and ranchers.