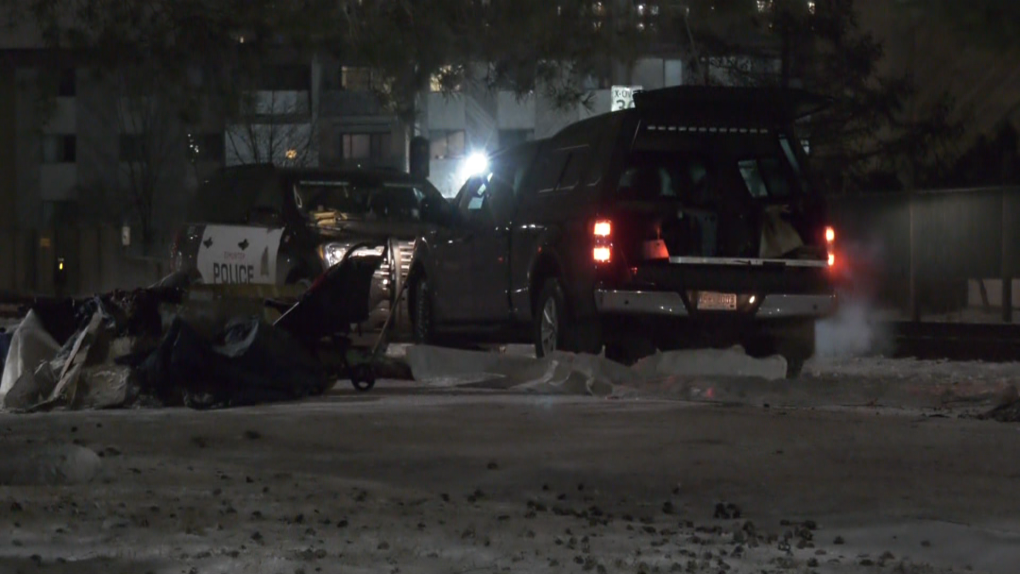 The cause of a suspicious death at an Edmonton encampment this week is being withheld for "investigative reasons," the city's police service said on Friday.

Joseph Ross Gladue, 38, was found dead near the walking path and LRT tracks around 95 Street and 106 Avenue on Tuesday afternoon.

An autopsy was completed on Friday but the manner of death is pending, police said.

Detectives are searching for the male who reported the death to the city's encampment team "as he may have information that could assist the investigation."