A family of six from Evansburg, Alta., is devastated after finding out three of their four children have a rare, terminal disease.

Katie and Jacob Lamprecht told CTV News Edmonton their children Hannah, 8, Kiara, 10 and AJ, 5, were all diagnosed with Batten disease, a nervous system condition which deteriorates both the mind and body, within a year from each other.

In January 2020, Hannah’s teacher noticed she was having troubles reading the whiteboard in class, Katie said. After multiple trips to the optometrist Hannah was originally diagnosed with Stargardt disease, a vision loss illness. To confirm that diagnosis, the specialist followed up with genetic testing.

On Oct. 14, 2020, they received the news that Hannah actually had juvenile Batten disease.

About a month later, Kiara was diagnosed with the same disease. Then in June of this year, the unthinkable happened…AJ was also diagnosed with Batten.

The Lamprechts said Hannah and Kiara are from a previous marriage but AJ is not. They have another son, 13-year-old Drake, but he has a different biological father than his siblings and does not have Batten. 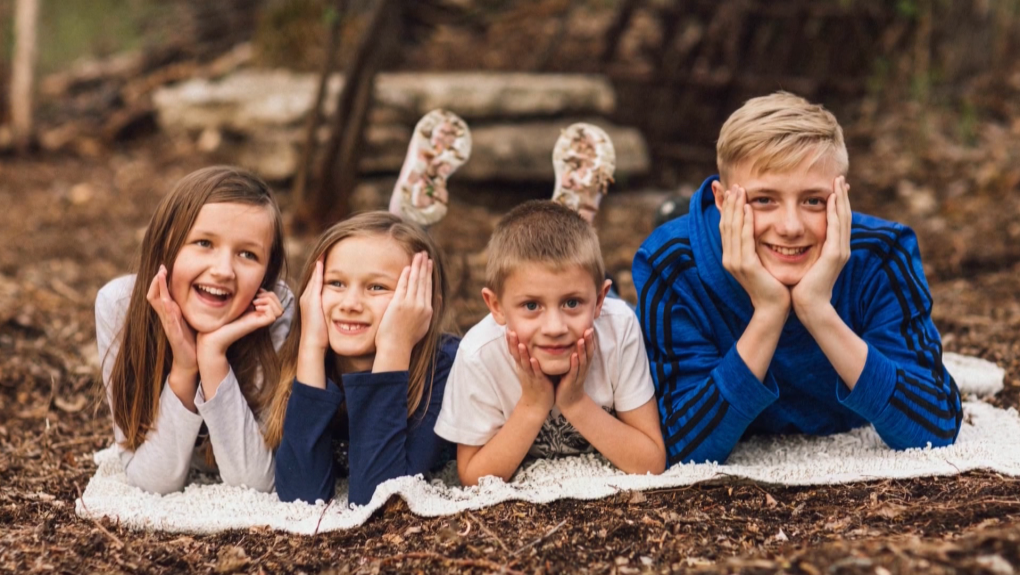 Batten disease occurs when both parents have the same deleted or defective CLN3 gene, and the odds of three parents with the same genetic abnormality are about one in eight billion, according to Katie and Jacob.

There’s only one other confirmed case of Batten in Alberta and only 5,000 reported cases worldwide. The genetic disease affects less than one in every 100,000 children.

“When they gave us that diagnosis and she started listing off the symptoms, such as the vision loss, seizures, and dementia and then when she said life-limiting… I think that’s when our world came crashing down,” Katie explained. “We fell to our knees.”

There is no cure for Batten disease and it progresses quickly. Most children with Batten die between the ages of 15 and 30, according to the National Institute of Neurological and Stroke.

However, Jacob said he’s grateful it was caught in the early stages for all three of his children.

“We appreciate that we have time,” he said. “These kids can never drive, they can never ride a bike.”

“They seem normal,” Katie added. “But we know what’s happening inside.” 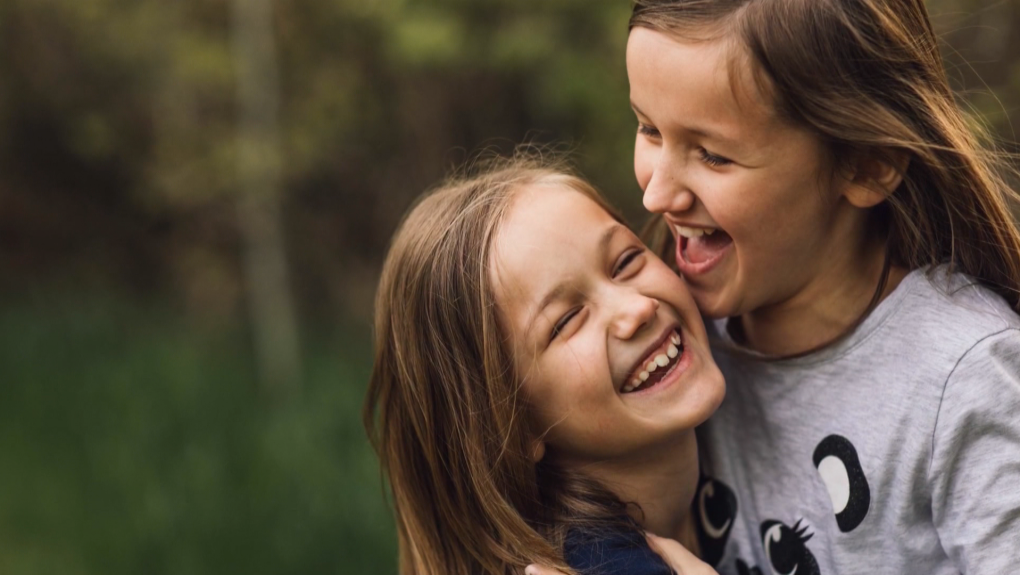 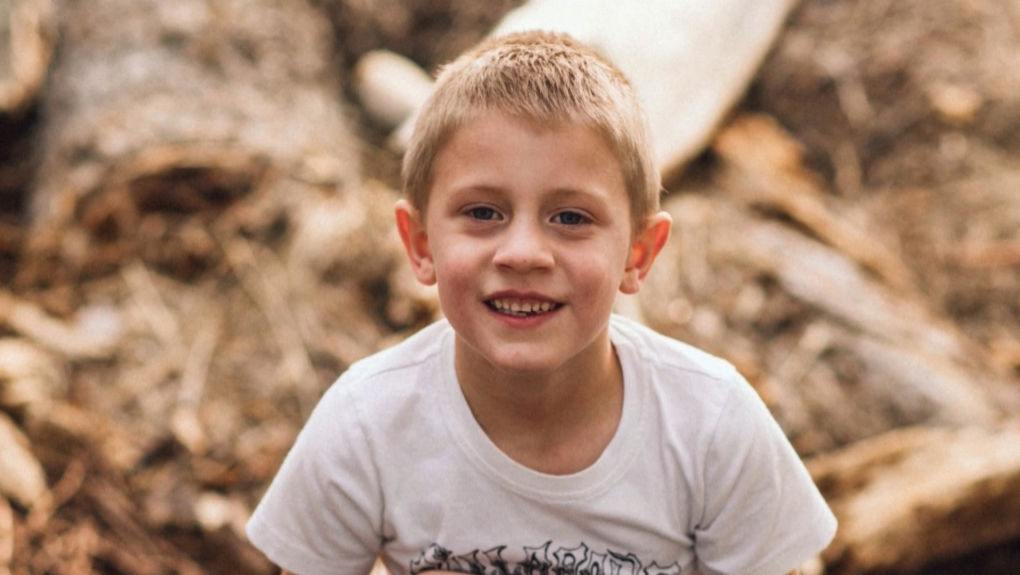 Jacob and Katie said they spend eight to 10 hours per week going to doctor’s appointments but eventually the kids will need 24/7 care.

“It’s on your mind as soon as you open your eyes in the morning,” Katie said.

“And the last thing when you go to bed,” Jacob added.

The children know they're ill, but the parents have chosen to not tell them about the official diagnosis.

“I don’t want to break them,” Jacob said.

Every night before bed, the parents said they pray all together as a family.

“They’ve asked about asking God to fix their eyes which is heartbreaking.”

Clinical trials and treatments are available in the United States but it costs $1.75 million per child to take part.

Jacob and Katie said they’re unsure of what their next steps are, but they’re raising funds through a GoFundMe page in the hopes of supporting a medical break through for their three children.

“There’s no cure for this,” Jacob said. “And that is the reality we face every day.”

“We’ll find the money and put them through one at a time.”

Katie said the kids have been approved for Make-A-Wish, they’re just in the process of deciding what their wish will be.