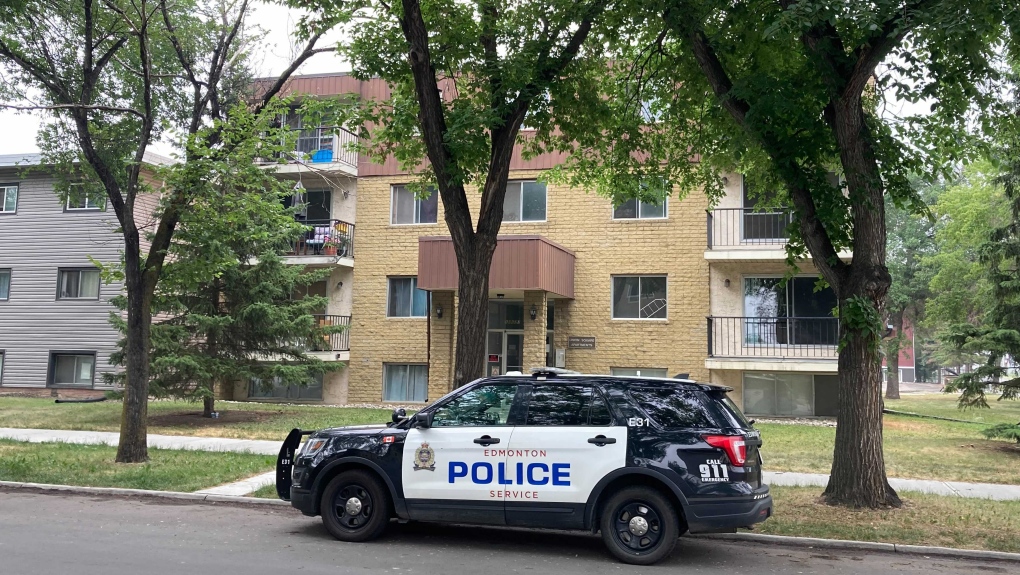 Edmonton police have concluded the death of a woman earlier in July is not suspicious.

A 46-year-old woman was found dead in a central Edmonton home on July 18. Edmonton Police Service homicide detectives initially believed it to be “suspicious.”

“The Edmonton Medical Examiner completed an autopsy on the deceased female, and the manner of death has been deemed non-suspicious,” said EPS in a news release.

A man arrested at the home where the woman was found has been released and the investigation “has since concluded,” according to police.

The woman's name was never released.

At least 39 people are stuck underground at Vale's Totten Mine in Sudbury, Ont., Monday, CTV News has learned.

The White House is playing down the links between the release of Canadians Michael Spavor and Michael Kovrig and last week's decision to abandon the extradition of Meng Wanzhou.

Tensions high between vaccinated and unvaccinated in Canada, poll suggests

A new poll suggests tensions over COVID-19 vaccines in Canada are high as frictions grow between those who are vaccinated against the virus and those who are not.

DNA researchers have created 3D reconstructions of the faces of three Ancient Egyptian men after processing genetic samples from mummies.​

John Hinckley, who shot U.S. president Reagan, to be freed from oversight

A federal judge said Monday that John Hinckley Jr., who tried to assassinate President Ronald Reagan four decades ago, can be freed from all remaining restrictions next year if he continues to follow those rules and remains mentally stable.