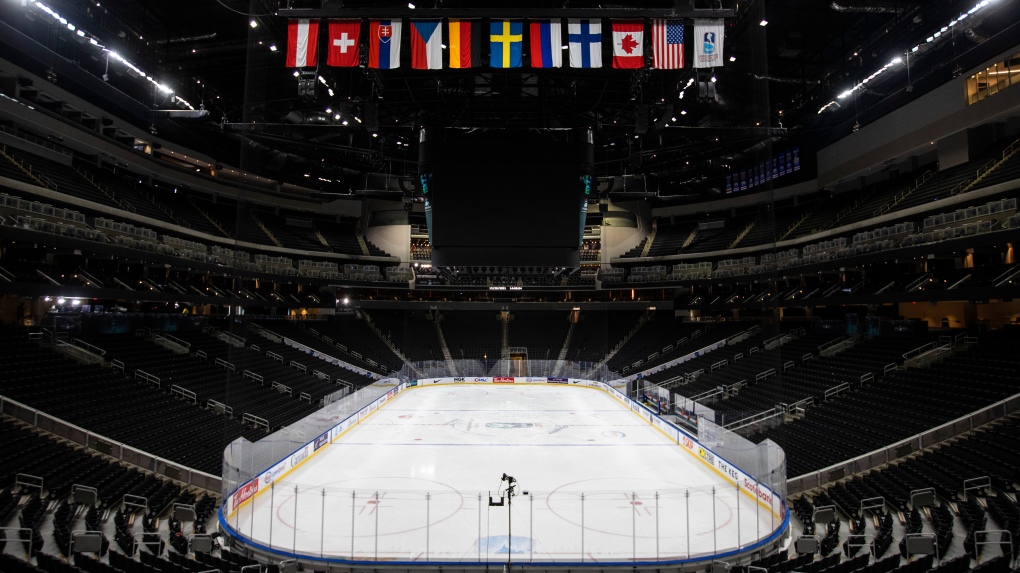 Tickets for the 2022 IIHF World Junior Championship are on sale now.

The tournament, rescheduled for Aug. 9-20 at Rogers Place in Edmonton, was suspended last December after multiple players tested positive for COVID-19 in Edmonton and Red Deer.

Alberta's capital city will be the sole host of this edition, while Red Deer will host the Hlinka Gretzky Cup.

Two four-game packs are currently available at $295 per seat.

One includes Canada’s round-robin games and the other has the four possible Canada medal round games.

Austria, Germany, Sweden, Switzerland and the United States will form Group A, with Canada, Czechia, Finland, Latvia and Slovakia competing in Group B.