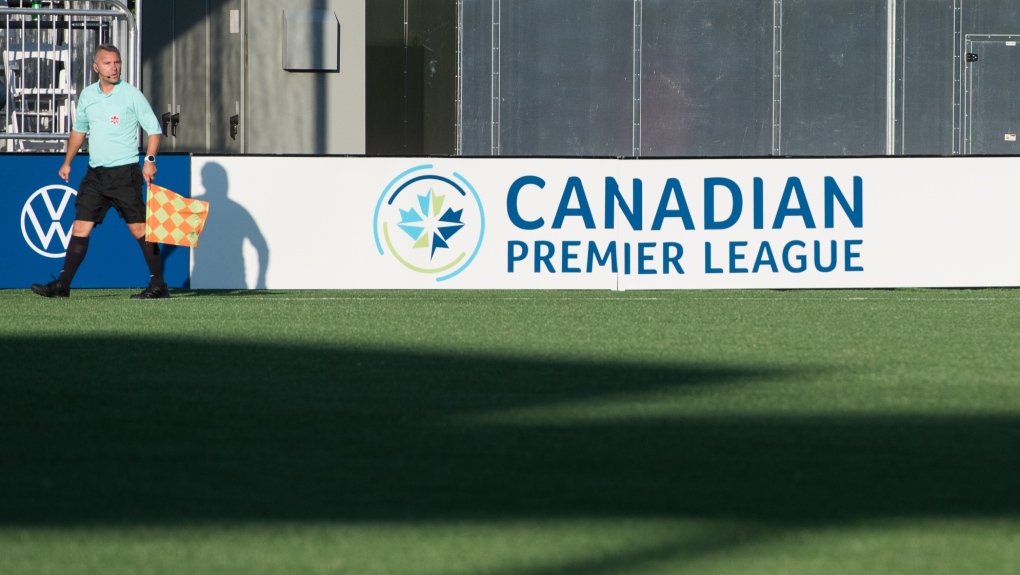 A referee for the Canadian Premier League follows the play down the field during a CPL soccer match at York Lions Stadium in Toronto on Friday, July 30, 2021 (The Canadian Press/Tijana Martin)

Edmonton's Easton Ongario scored two minutes into the second half.

York is on the road facing Atletico Ottawa next Sunday. FC Edmonton travels to Vancouver Island to take on Pacific on Oct. 26.

In Sunday's other CPL match, Calgary's Cavalry FC drew 0-0 with the Halifax Wanderers.

This report by The Canadian Press was first published Oct. 17, 2021.