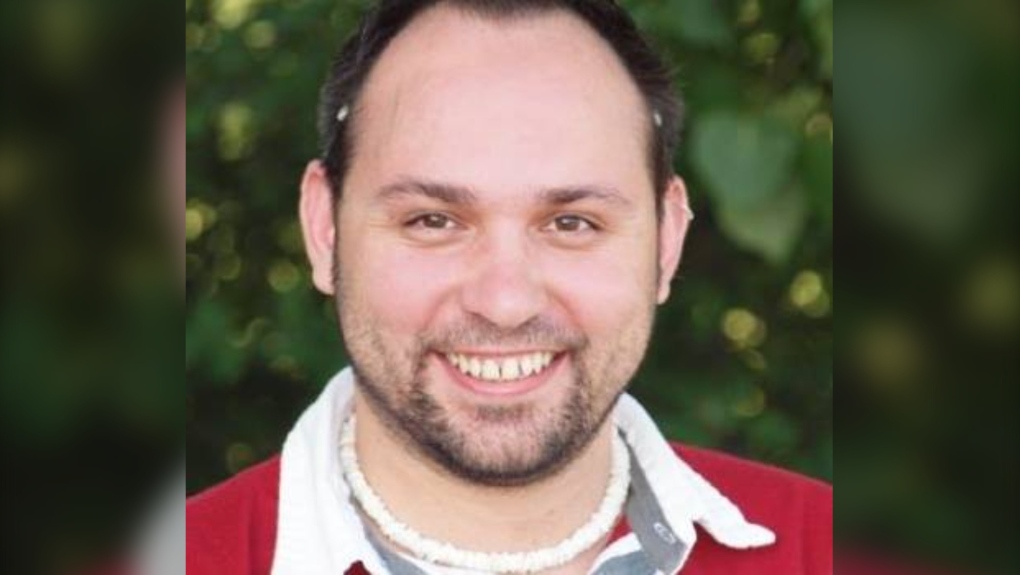 Donald Blizzard, 43. Last seen in Edmonton on July 22 at the Clareview LRT station.

Four people have been charged in the death of an Edmonton man who was reported missing before his body was found northwest of the capital city.

In their first update since December, Edmonton investigators on Friday announced the charges and confirmed the death of Donald Blizzard, 43, had been ruled a homicide.

Three people have been charged with second-degree murder and unlawful confinement:

Turner was named a person of interest in December.

The trio, as well as a fourth man, 35-year-old Mark Elder, have all been charged with indignity to a body and obstruction of justice, as well.

Blizzard was last seen in July 2021 at Edmonton's Clareview LRT station. Edmonton police issued a missing persons notice in September, days after human remains were found by Mayerthorpe RCMP but before an autopsy would determine the victim was Blizzard.

On Friday, police said final autopsy results have yet to be confirmed.

What you need to know about Canada Day celebrations in Ottawa