A vending machine filled with books is this school's approach to encouraging reading, good citizenship

A vending machine in an Edmonton-area elementary school is meant to encourage kids to form healthier consumption habits – but not the way you think.

"[The students] were like, 'Oh my gosh, this is so exciting. We're going to have junk food, snacks, and a vending machine,'" Lois E. Hole Elementary assistant principal Tammy Schepens told CTV News Edmonton of the October installation.

"The excitement was real."

Fortunately, it wasn't dampened when the students found out books were going inside.

"They were even more excited. The biggest question was: How do we get one?" Schepens recalled. 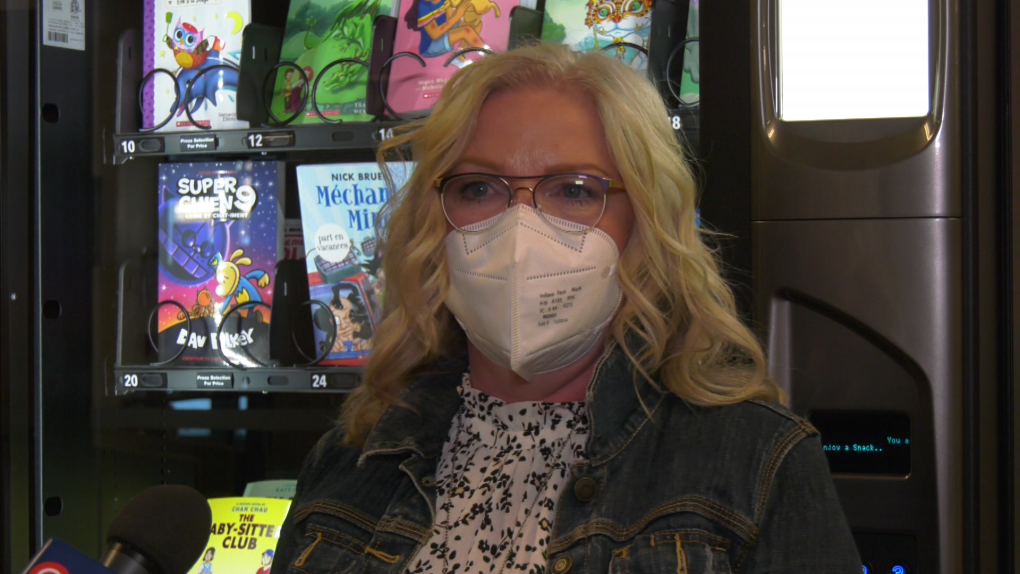 Lois E. Hole Elementary assistant principal Tammy Schepens said the idea behind the school's book vending machine is to encourage reading and also to recognize how students are making the world a better place.

Currently, titles from the Super Chien, The Babysitter's Club, and Wings of Fire series fill the slots. But no regular coin, bill or even a card can make the machine spit one out. The novels need to be earned.

"We've noticed that over the years – with social media, gaming, things like YouTube and Instagram – kiddos aren't picking up books for pleasure anymore and we were wanting to bring literature back to life. How can we make it exciting?" Schepens said.

"The vending machine idea is one part of it, but…we had to figure out how we were going to use this vending machine to leverage what we already know about kids – and that's that they're amazing." 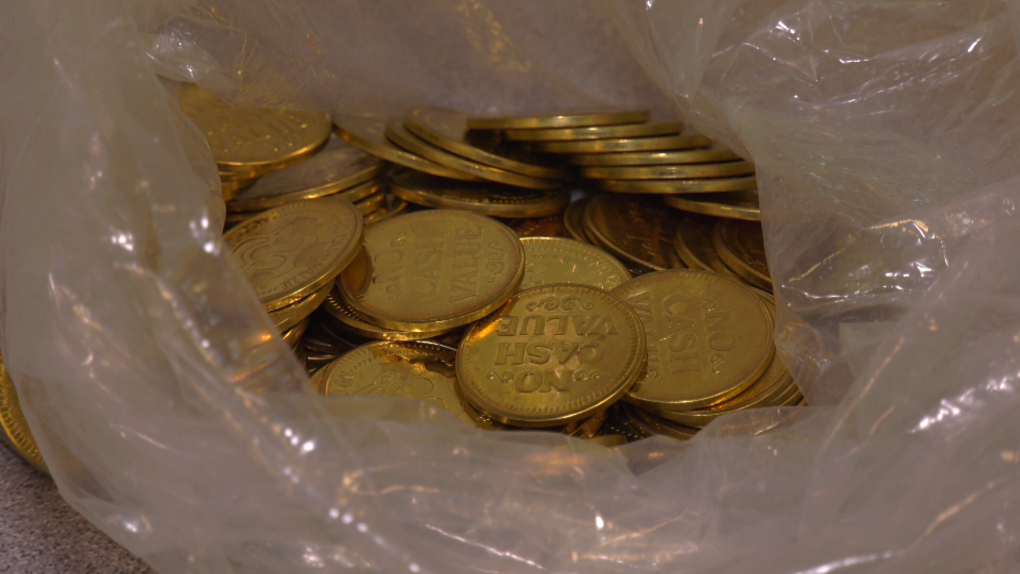 A vending machine filled with books at Lois E. Hole Elementary is meant to encourage students to read by awarding them a token for good deeds. Regular coins, bills and cards do not make the machine dispense a title. Instead, two students each month are recognized for their exemplary behaviour with a Golden Hornet Award.

Grade 6 student Amélie Parent earned the first-ever Golden Hornet Award for a presentation to a younger grade about Métis culture.

"My grandmother went to a convent and I thought that I owed it to her to make up for what she had lost. And it's always something that I've been particularly passionate about," she said of the project's inspiration.

She had no idea her teachers and principals would find it so impressive.

"I was sort of shocked because I didn't think that I could get a Golden Hornet Award, but I'm really proud that I did." 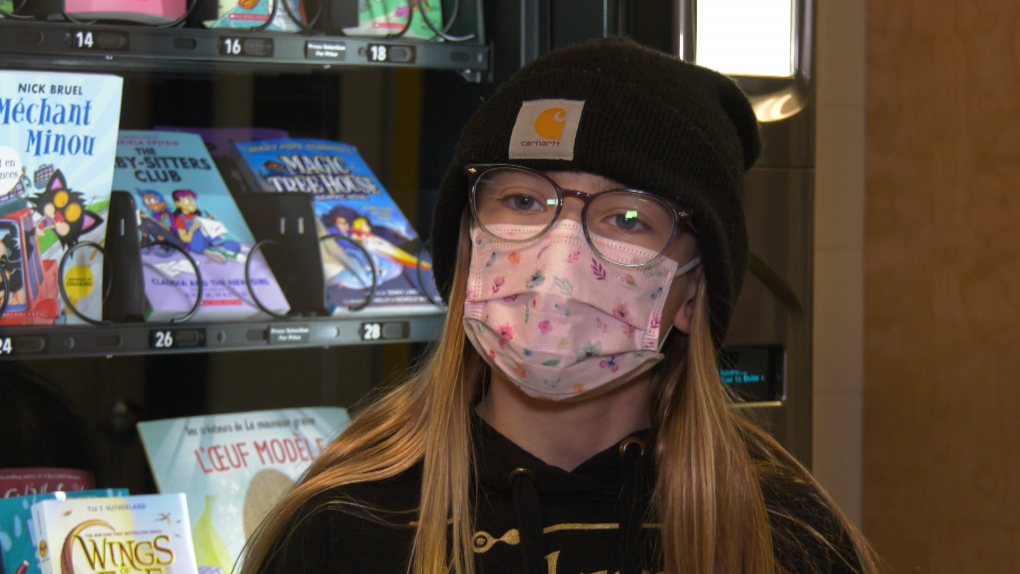 Grade 6 student Amélie Parent earned the first-ever Golden Hornet Award for a presentation to a younger grade about Métis culture.

In November, a pair of brothers received a Golden Hornet Award for selling their own Movember bracelet and donating the proceeds.

Schepens said, "If you ever asked a six-year-old how to make the world a better place, they would tell you. And their ideas are usually spot on."

Recipients get to keep the book they pick, and also have their picture and story published in the school's weekly news program.

Parent also called it a good idea to encourage students to read.

"It's really cool that I didn't really set a goal for myself but I still achieved it anyway."

A 31-year-old disabled Toronto woman who was conditionally approved for a medically assisted death after a fruitless bid for safe housing says her life has been 'changed' by an outpouring of support after telling her story.